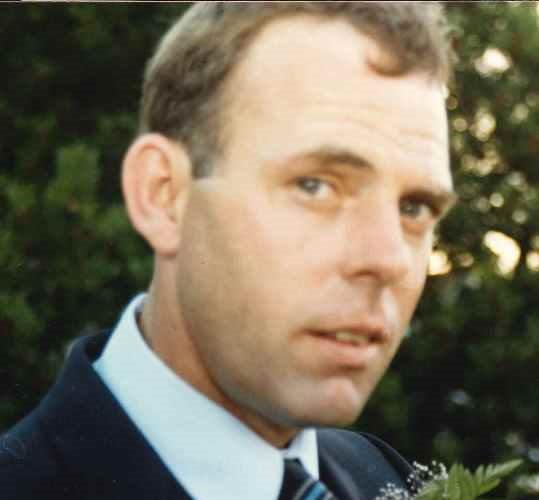 William C. Derr, age 63, of Ferndale passed away at the Whatcom Hospice House in Bellingham on Tuesday, January 26, 2016. William was born December 10, 1952 in Skagit County to parents Herbert and Margaret Derr. William attended Conway Elementary School and graduated from Mount Vernon High School in the class of 1971. He joined the United States Marine Corp in 1972 and was honorable discharged on 1976 as a Staff Sargeant. After being Honorably discharged William worked in construction and in maintenance until his disability and took early retirement. William was an avid reader, enjoyed fishing and trap shooting with his longtime friend Rick Cress and his boys Ryan and Nathan.

William is preceded in death by his father Herbert Derr, his two sister’s:  Geneva Derr Nielson and Shirley Derr and his brother Steve Cook. He is survived by his loving wife Tonja Derr, his mother Margaret Derr Masters, daughter Amber Derr, his two boys: Ryan Derr and Nathan Derr, and grandchildren Ava and Archer Oelund, sister Vicky Bates and her family, and his best & long-time friend Rick Cress.

To order memorial trees or send flowers to the family in memory of William Craig Derr, please visit our flower store.