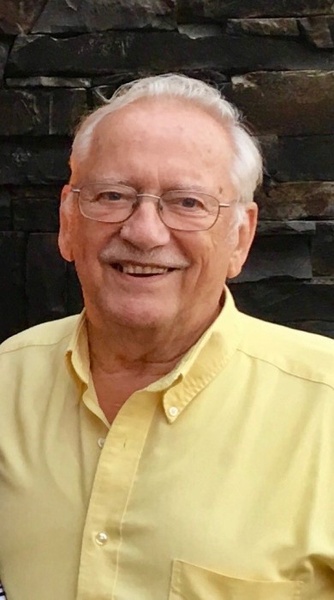 William Wesley “Bill” Wertman, age 90, of Ferndale, WA passed away on May 12, 2021.  The memorial service will be held at 1:00 pm on Wednesday May 19, 2021 at Whatcom New Life Assembly in Ferndale with Pastor Andy Fox officiating.

Bill was born January 3, 1931 in  Pittsburgh, PA to William and Elizabeth Wertman, the second eldest of 7 children.  After graduating from Alleghany High School he enlisted in the United States Air Force where he served as a Radar Technician.  His foreign assignment took him to Northern Alberta, Canada where he met the love of his life Esther Stewart.  The two were married August 11, 1954.

Bill worked for The Hudson’s Bay Company and then transitioned into Real Estate which he enjoyed for the majority of his career.  Bill’s faith in Jesus Christ was the cornerstone of his life and he was happy to share the source of his hope with others.  Bill served his church community as Sunday School teacher, youth group leader, deacon, and elder.

Next to his faith his family was the center of his life.  Family vacations and holidays were special times in the Wertman home.  Bill was a loving father, grandfather, and friend and spent most of his time with the people he loved.  He loved meeting and talking to new people, and had a gift for making newcomers feel like family.

Bill is survived by his beloved wife of 67 years, Esther, children Gladys Wertman, Wendy (Wayne) Nielsen, and Wesley (Lisa) Wertman; 13 grandchildren, and 18 great-grandchildren.  He was preceded in death by his son Curtis Wertman and grandson Cody Webber.

To order memorial trees or send flowers to the family in memory of William "Bill" Wesley Wertman, please visit our flower store.