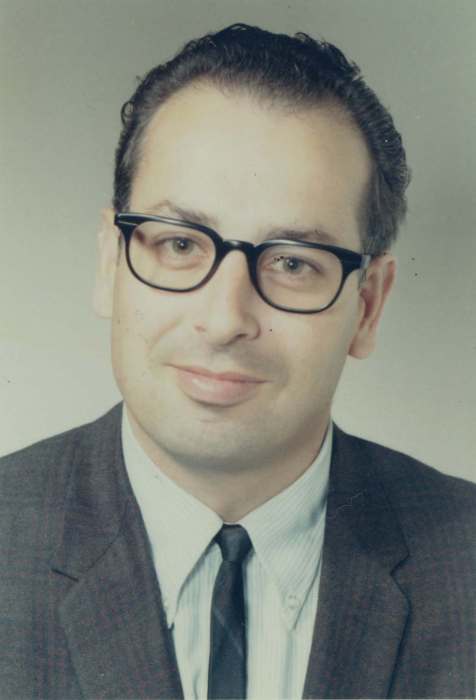 William (Bill) C. Meyer, age 79, passed away peacefully on Thursday, September 22, 2016. He was a long time resident of Bellingham, Washington. Bill is survived by his sister, Joann Murray of Antioch, California; his two children, Marisa J. Meyer – Ottinger of Everett, WA and Randal (Randy) E. Meyer of Bellingham; 3 granddaughters, Erica Caldwell of Everett, Alyssa Madden of Lake Stevens and Rachel Ottinger of Everett, and 7 great grandchildren. Bill was born in Bellingham, WA to Henry and Jane Meyer on July 5, 1937. He graduated from Meridian High School in 1956 and then went on to Western Washington University where he finished his bachelors and masters in mathematics in 1965.  In 1966 Bill was awarded a grant from the National Science Foundation in 1966 to study topology. Bill was a math teacher at various schools mostly teaching middle school and high school math.  He loved the outdoors and since he was a teacher and had summers off, frequently he would take his family on various camping trips during the summer months. If he wasn’t camping with the family, then usually he was racing his speed boat which was a cracker box flat bottom boat, which he primarily did in the 1960’s and 1970’s. Most evening’s that was his favorite hobby working on or spiffing up his boat.  Another thing that Bill enjoyed was fishing, he used to like to fish in rivers and lakes mostly and lots of times would take his children with him for a nice outing. Afterward if there were fish that were caught, he’d bring them home and fry up a great trout dinner! Bill didn’t cook much, but at Christmas you could always count on him for his fabulous Nanaimo bars, they were the best and everyone looked forward to those every year around the holidays! One of Bill’s other hobbies later on was bee keeping, at one point he had over 20 bee hives, he and his son Randy would spend a lot of time doing this together. Bill would then share the harvested honey with his family and Friends. Bills granddaughters, Erica and Alyssa, recall some of their favorite memories of their Grandpa  was how they’d spend some time in the summers at his place and he would take them for rides in the pasture on his tractor, or they would catch tad poles in the pond in the woods. One of Bill’s other favorite past times was caring for chickens, at one point he had over 40 chickens, and luckily he lived on 5 acres so they had lots of space to roam. In recent years Bill and his son Randy spent a lot of time checking out the local casinos and buffets, this was one of Bill’s favorite past times. He always knew the best day of the week to go and mwhich Casino to have lunch or dinner! He will be missed by his family! A graveside service will be held 11:00 AM, Friday, October 21, 2016 at Woodlawn Cemetery, in Ferndale.

To order memorial trees or send flowers to the family in memory of William "Bill" C. Meyer, please visit our flower store.