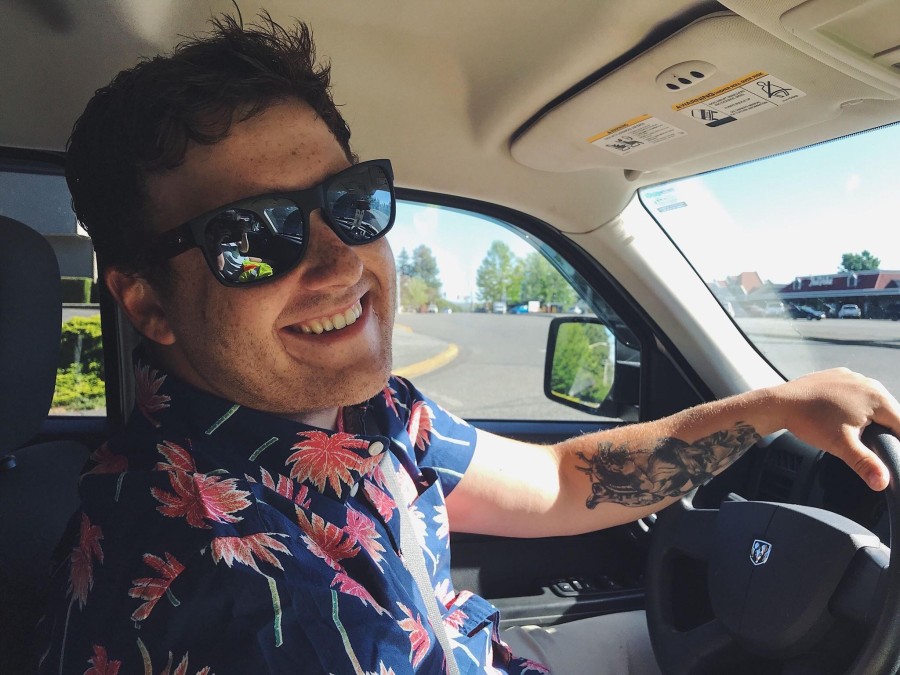 Tucker Daniel Rojas tragically passed away on Monday, July 22, 2019. Tucker was born in Bellingham, Washington on Monday, November 28, 1994. From Everson, Washington, Tucker spent his childhood playing baseball, video games, basketball, and picking berries during his summers. He attended Nooksack Elementary, Middle, and High School. From which he graduated in June 2013.

After graduating high school, when Tucker wasn’t being the life of parties, playing video games, or frisbee golf with his friends and siblings, he went to work with his father at Faber Construction. In 2015, Tucker left Faber construction to work for his father’s company, Ariston Pacific, with his brother. He later went to work with his father again at Dawson Construction where he unfortunately and tragically met his fate in 2019. He was a very diligent, knowledgeable, and reliable part of anything he was involved with.

Tucker resided in Lynden, Washington with his girlfriend, Mackenzi Briones, of two years.  He was preceded in death by his child, who he will be united with in Heaven. They were building a life together and had hopes of one day building a family.

To order memorial trees or send flowers to the family in memory of Tucker Daniel Rojas, please visit our flower store.