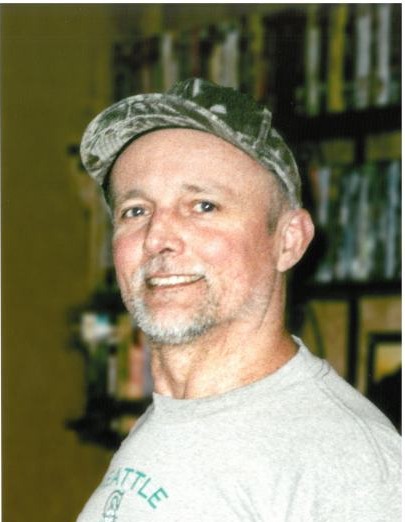 Tony E. Goode, age 62, of Ferndale passed away Monday, August 26, 2019 in Bellingham, Washington after a 30 year battle with the Rare Disease of Systemic Mastocytosis.

He was born November 2, 1956 in Sedro-Woolley, Washington to Norman (Joe) and Joanne (Fiamengo) Goode.

Tony spent his younger years in Sedro-Woolley until the family moved to Burlington, Washington.  He graduated from Burlington Edison High School in 1975.  He owned and operated his own roofing company for several years.  He was an avid hunter until his illness prevented him from doing so.  He loved nothing better than to spend time in the mountains, even if it was just to camp, hike and watch the wild life. Before his illness took hold, he also spent time in Alaska where he commercial fished with his brother, Brett and also did some hunting.

Donations may be made to NORD (National Organization for Rare Disorder) or a charity of your choice.

To order memorial trees or send flowers to the family in memory of Tony Edward Goode, please visit our flower store.
Send a Sympathy Card