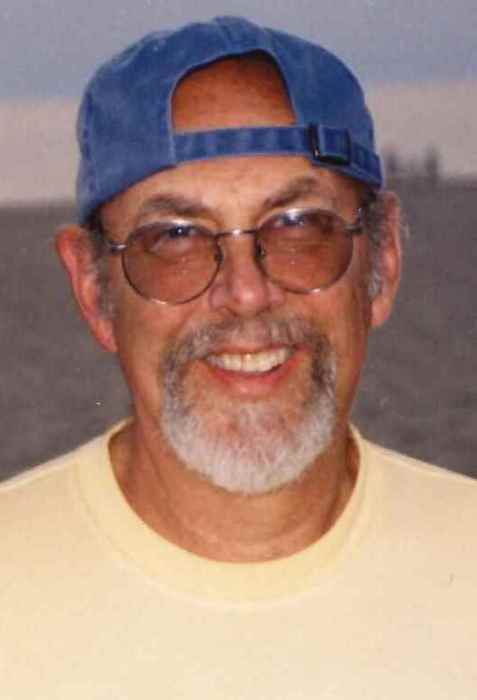 Thomas Brewster Craft, age 72 of Everson, Washington, passed away peacefully at his home on Friday, August 19, 2016 after along and heroic battle with cancer.  Tom was born to George and Edla (Olson) Craft on May 3, 1944.  Tom grew up and spent most of his life in Everson, Washington where he married his wife and the love of his life, Orta (denHartog) Craft on September 22, 1979 and together they raised their three children; Rachell, Jacob and Tara.  Tom graciously served his country during the Vietnam War as part of the United States Army from May of 1968 – May of 1971.  Tom’s heart belonged to the mountains and he loved hiking, nature and all wild life.  His love for photography allowed for him to capture many beautiful memories and adventures along the way.  He traversed to the base camps of Mt. Everest and summited the peaks of Mt. Baker, with thousands of trails traveled in between.  He instilled a love of hiking, camping and the outdoors in his children, family and many people he met throughout his life.  Tom also had a love for logging, chopping and splitting wood which he devoted hours of time to where he found peace and solitude.  He spent many years employed at Georgia Pacific, while raising his family and enjoying his numerous other hobbies, before embarking on a journey of retirement which was planned to be spent traveling the country with his wife, dog (Axle) and camper.  Tom could always be counted on for a quick laugh with his goofy behavior and endless cheesy jokes, even if he often forgot the punch line or was simply laughing too hard to say it!  His love for his wife was endless as was that for his children and grandchildren.  In death, Tom will leave behind his beloved wife, Orta Craft.  His children and six grandchildren;  Rachell (Chris) Redd and Emily and Isaac, Jacob (Thea) Craft, Tara Craft and Hunter.  His brother Ben (Gretchen Hoyt) Craft, nephews, several cousins and many extended family members.  Please join us for a celebration of the life of Tom on Thursday, August 25, 2016 at the Craft residence, 3580 Alm Road, Everson, Washington beginning at 3:00 PM.   A graveside burial service will be held for immediate family only at Greenacres Memorial Park in Ferndale, Washington on Wednesday, August 24, 2016 followed by a brief Memorial Service at Victory Christian Fellowship, 205 South British Columbia Avenue #107, Lynden, Washington at 11:30 AM.  In lieu of flowers please make donations to Victory Christian Fellowship of Lynden, Washington or the Whatcom Hospice House, 2800 Douglas Avenue, Bellingham, Washington 98225.

To order memorial trees or send flowers to the family in memory of Thomas Brewster Craft, please visit our flower store.