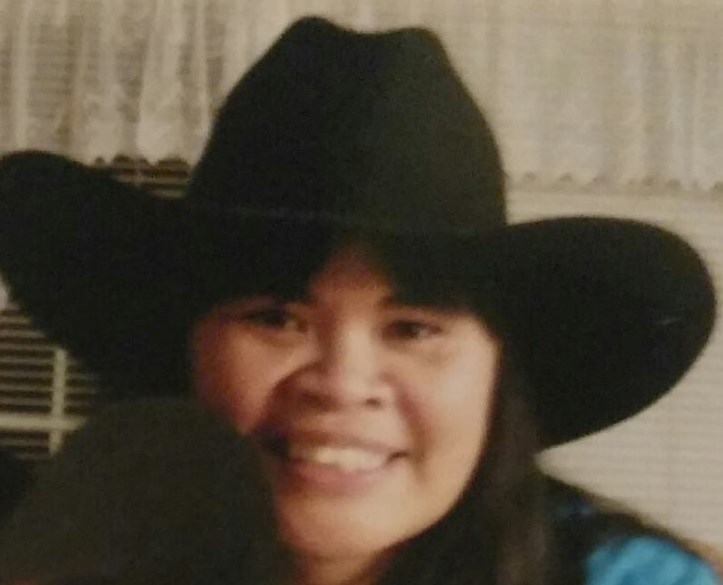 After a battle with cancer, Thessa Joy Munkres, age 50, passed away peacefully, at home, in the arms of her loving husband as he sung her to sleep, on Saturday, June 10, 2017. Thessa was born on October 13, 1966 in Negros Occidental, Philippines. She was the youngest of eight children. She moved to the United States in 1990. Thessa and Dale finally got married after a five year pursuit of Dale, March 5, 2005. Thessa and Dale were best friends and soulmates. Thessa worked 17 years and was a fixture at the Jackson Road gate at BP Refinery, she would be the first smile workers would see on their way into work and the last one at the end of their day. Even after diagnosed with cancer Thessa continued to bring joy to those that passed her gate. People were unaware of her illness since she never once complained about it. Anybody that had even a brief encounter with this beautiful woman was touched by an angel.

To order memorial trees or send flowers to the family in memory of Thessa Joy Munkres, please visit our flower store.