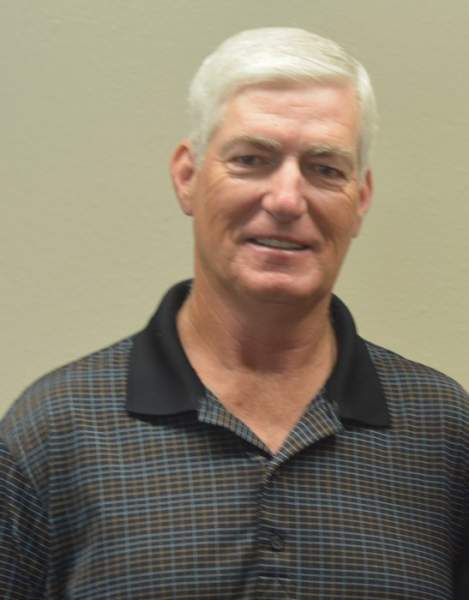 Terry Lee Burke of Everson passed away Tuesday September 3, 2019 at the age of 64.  He was born August 3, 1955 in Uniontown, Pennsylvania to parents Earl Fredrick Burke and Alice Ann (Tveter) Burke. Terry was preceded in death by his father who died in the battle for Lang Vei in Vietnam in 1968.   Terry’s love of Eagles was influenced by his memories of his father. He is survived by his wife Edith, sons, Daniel and Chad, grandchildren; Cassin, Shastin, Devin, and Delila ,  mother Alice Burke, sisters Cat and Brenda, brothers Earl and Shawn, half-sisters Pamela and Debra, and numerous other relatives. He was a fun loving, generous, and caring friend to many. Terry retired from United Parcel Service with Honors after 30 years of dedicated service. He was an avid Golfer and Fisherman, and proud member of Goldwing Road Riders Association, and Patriot Guard Riders. A celebration of life will be held Saturday, September 28, 2019, 3:00 PM at Faith Reformed Church, 300 7th Street, Lynden, WA 98264 with Pastor Marcus Roskamp officiating. In lieu of flowers please consider a donation to the www.garysinisefoundation.org in his honor.

To order memorial trees or send flowers to the family in memory of Terry Lee Burke, please visit our flower store.