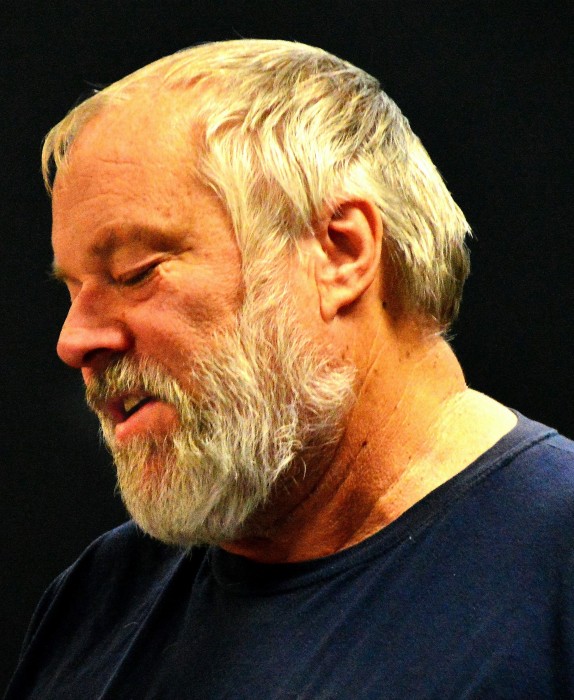 Steve Milward died of an apparent heart attack in Bellingham on July 18, 2019. He was a special character and he will be missed and not forgotten.  Steve grew up in Aloha, Washington until 1966, then Pomeroy, Washington where he graduated from high school. Steve earned an AA in Forestry from Olympic College and attended Western Washington University and graduated from Fairhaven College in 1989 with a BA in Forestry.  Steve lived aboard his sailboat Astrid in Bellingham at Squalicum Harbor.  He also lived part of each year in Pomeroy. He was a collector and treasured useful and historical objects. He spent his life reading, particularly history and non-fiction. His gentle spirit and piercing intelligence, his connectedness to nature, to his ancient genealogical roots and Pagan spirituality were readily observable in his poetry.  Steve was a regular at Bellingham Poetry Night for many years. He was an active member of the Aquarian Tabernacle Church, attending its rites in Index Washington and Fort Flagler whenever possible. He is survived by his brothers Frank Milward, Doug Milward and wife Doreen and by his nephew Brad Lee Milward and by friends in Bellingham, Pomeroy, Index and Seattle. A Bellingham memorial gathering is planned for Sunday August 18 2pm at 952 Oyster Creek Lane 98232.

To order memorial trees or send flowers to the family in memory of Steven Craig Milward, please visit our flower store.
Send a Sympathy Card