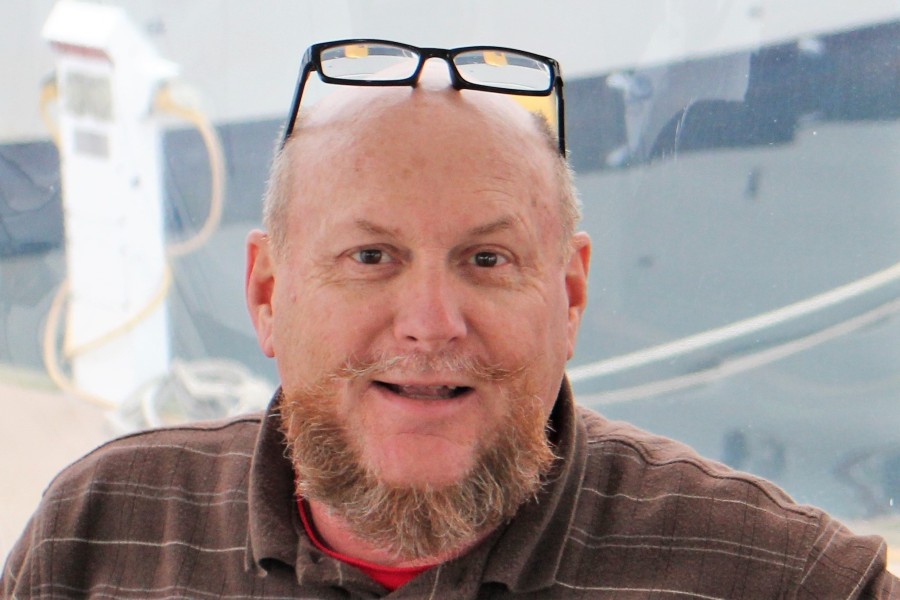 Steven David Leigh, son of the late Doug and Doris Leigh, was born September 28th, 1953, in Montreal, Canada. Along with his 2 sisters, Lynda and Donna, and his late brother Peter, the family moved to several cities in Canada, as well as Chicago, then settled in California in 1970. Steve graduated from Del Valle High School in Lafayette, CA, in 1971. He was a long-time resident of Martinez, CA, and has lived in Lynden, Washington for the past 8 years. Steve passed away peacefully at his home in Lynden on March 1st, 2019 while surrounded by his loving family.

Steve was united in marriage to Marianne Oerlemans on July 27th, 1974, and soon became the proud father of 3 children. In 1978, Steve began working for Chevron Oil at the Richmond Refinery, advancing in his career over the next 30 years to the position of Shutdown Turnaround Supervisor. He continued to work for ChevrOil overseas in Kazakhstan and Angola for another 9 years and retired from his impressive career in 2017. Steve touched the lives of his family, friends and coworkers over the course of his career and his life through his unwavering work ethic, generous nature, strong leadership, sharp wit, and gifted storytelling. Steve had an outgoing personality and an infectious sense of humor which he shared frequently through charming personal interactions as well as his natural ability for speaking to large groups. He had many passions which he loved to share with everyone he knew - hockey, hiking, skiing, golf, projects, and sharing a beer with good friends.

To order memorial trees or send flowers to the family in memory of Steven David Leigh, please visit our flower store.