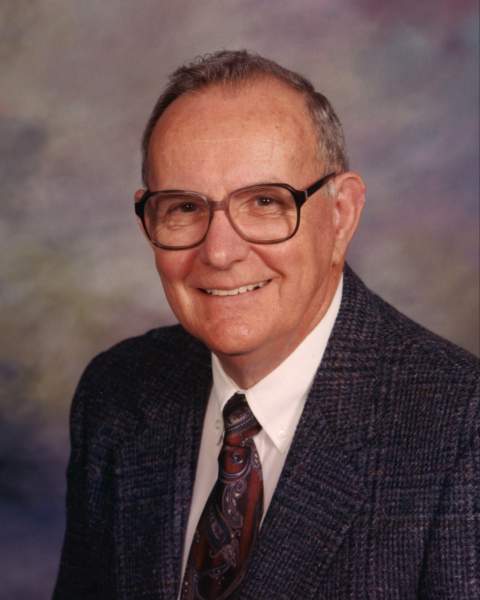 Stephen Crawford Mallahan, age 88, of Bellingham passed on Thursday, September 1, 2022. Steve was born on November 9, 1933 to John & Ann (Valencsin) Mallahan in Bellingham, WA. Growing up, Steve and his brothers were altar boys at Sacred Heart Catholic Church. He graduated from Bellingham High School in the class of 1951. After Stephen graduated high school he entered The United States Army and served from 1953-1955 in Germany during the Korean War. In the fall of 1956 Steve met the love of his life Kay Jones at Western Washington University and they got married in February 15, 1958 at Sacred Heart Catholic Church. Steve worked for many years for United Iron Works and retired in 1994. After he retired, Steve and Kay moved to Green Valley, Arizona. After settling in Arizona, Steve became a great artist with paintings in 19 states and lots in Green Valley.  Steve and Kay became active members of Our Lady of the Valley Catholic Church, and where Steve assisted in religious education classes. Steve also joined American Legion Post 66 and volunteered many hours with whatever was going on. After living in Green Valley for 27 years, Steve and Kay returned home to Bellingham to be closer to their 3 boys. Steve is preceded in death by his parents; John and Ann, and brothers; Patrick, James, Joseph, Matthew and Bernard. Stephen is survived by his wife; Kay (Jones) Mallahan, sons; Steve, Joseph (Nadine), and Charles, grandchildren; Rachel, Lucas (Chelsea) Charlie, Kyle and Daniel. Sister in laws; MaryAnn Mallahan, Rita Mallahan and Sybil Jones, and numerous nieces and nephews. A Celebration of Steve’s life will be held at Sacred Heart Catholic Church, 1111 14th Street, Bellingham, WA 98225 on September 17, 2022 at 11:00am with a reception following in the social hall.  The family suggest memorial contribution made to Whatcom Hospice House, 2806 Douglas Road, Bellingham, WA  98226.

To order memorial trees or send flowers to the family in memory of Stephen Crawford Mallahan, please visit our flower store.