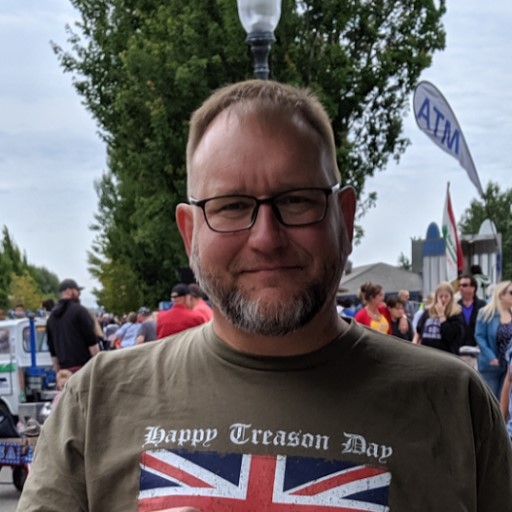 Stephen Robert Henderson (Steve), 52, of Blaine, WA passed away August 18, 2019. Steve was born May 4, 1967 at the Grand Forks Air Force Base in Grand Forks, ND to Robert and Janet Henderson. Steve attended Sarcoxie Schools, located in Sarcoxie, MO, graduating with the class of 1985. After graduation Steve answered the call to serve his country in the United States Army during the Cold War as a Cavalry Scout with the 7th Cavalry. Following his years of service Steve relocated back to Missouri and was employed with Leggett and Platt for several years.

Steve then relocated to Blaine, WA where he had multiple positions in contracted security, most notably BP Cherry Point Refinery. Most recently he was employed by the city of Bellingham with the Public Works Division. Steve is proceeded in death by both of his parents Robert and Janet Henderson, as well as his stepfather Donald Meister. Steve is survived by his wife Michele (Parks) of Blaine, WA. His son Ian and wife Hailey of Jasper, MO. Daughter Sydney of Blaine, WA. Sister Pamela Schubert of Aurora, MO. Brother Erik Meister of Monett, MO. Brother in law Troy Parks and partner Bill Noble of Olympia, WA. Sister in law Suzette Crnich her husband Chris and daughter Jade of Ferndale, WA. In laws Robert and Patty Parks of Ferndale, WA. Along with many close friends’ distances close to home and far way. Funeral services will be held August 29, 2019 at 4:00 PM at the St Paul’s Episcopal Church, 2117 Walnut St., Bellingham, WA 98226. Following the funeral service, we will have a reception, for those who wish to, to openly share stories and memories they had with Steve.

To order memorial trees or send flowers to the family in memory of Stephen Robert Henderson, please visit our flower store.
Send a Sympathy Card