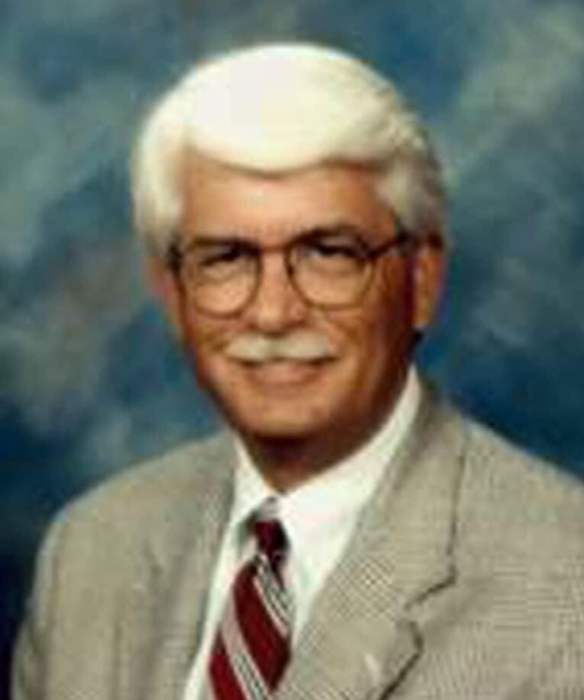 Born in Des Moines, Iowa, Steve graduated from Thomas Jefferson High School in Dallas, Texas (1962). He excelled at track and was a hurdler on the varsity team. Steve graduated from Drake University (Des Moines) in 1968 and soon after began his career in the airline industry as a contract negotiator for the Airline Pilots Association (ALPA). His work took him all over the world, including leading a humanitarian effort with Flying Tigers Air Cargo to Ethiopia to bring food and supplies that were in great need to starving people. He loved being involved in the fascinating and complex world of pilots and airplanes. In 1977 he joined Flying Tigers as Director of Labor Relations. In 1989, when FedEx merged with Flying Tigers, Steve joined the company, retiring from FedEx in 2009 as Managing Director of Human Resources.

Steve’s two boys were his light, which grew even brighter with the births of his grandsons Waylon and Hunter. They all lived near each other in Lynden, Washington, and they saw each other frequently. He especially loved sharing meals together and watching his two grandsons run and play together.

Steve was so very thankful for these last several years living so close to them and able to see them almost every day. They were his biggest blessing and most cherished part of his life. For raising his two terrific sons into magnificent men, he gives all credit to their mother, Cheryl Whiteman. His sons were his best friends.

Steve’s sense of humor was unparalleled and he was a fabulous story teller. His memory for detail made each story stretch on and on, working the punchline in just so every time. He loved to play golf and in 1993 took the trip of a lifetime when he traveled to Scotland to play The Old Course, St. Andrews, and several other famous courses with his brothers Orbie and John, and brother-in-law Greg. He loved playing golf with his dad and his brothers.

Steve would want you to know that you were special in his life. That every day mattered and that each day was a gift.

To order memorial trees or send flowers to the family in memory of Stephen Gail Hanks, please visit our flower store.