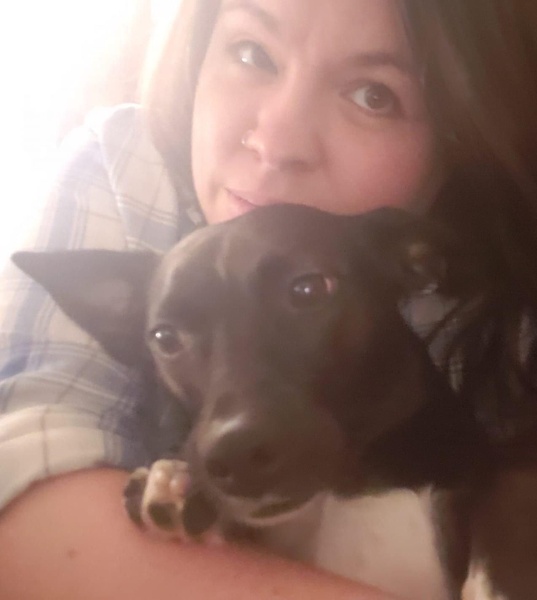 Stephanie Li Chinn, daughter of Debra Strom and Michael Elmer was born on March 9, 1990, at Evergreen Hospital in Kirkland, WA. Her life ended instantly in a car accident on February 1, 2022. Her constant companion (fur baby) Shae Fawx was also killed in the accident.

Her mother and her biological father, Wayne Chinn moved to Whatcom County in 1991. Stephanie always considered Whatcom County her “home,” no matter where she lived.

Following her parents’ divorce Stephanie and Deb moved in with the Leifheit family in Ferndale. From that time on Stephanie became the little sister to Cody, Ethan, and Autumn with the bonus of a second Mom in Kim. A few years later Tamala Keimig joined Steph’s household and became another sister. In 2018 Stephanie was able to connect with her sister Carmen Peterson Whisenhunt from Wayne’s first marriage. Our Stephanie had a genuine heart full of love, loyalty, compassion; a huge measure of forgiveness and always looked for the good in all. While she was known for her strength, humor, and sassy wit, she was never unkind. While essentially an “only child,” she created family everywhere she went.

Stephanie graduated from Ferndale High School in 2008. She was in the FFA, the early college program, and played the cello in the orchestra. She and her fellow musicians “The Denny’s Gang” enjoyed the after-concert parties at Denny’s and many evenings watching Lord of the Rings, and Harry Potter at Steph’s home. Following high school, she attended college at Whatcom Community College. In 2013, she stayed with her cousins Tim and Angie Strovas while working in Mount Lake Terrace, then found an apartment in Bothell next to her friends Mika Grimmer and Rusty Gerard. She was energetic with an awesome work ethic enjoyed working and explored several different career paths. Stephanie’s love for dogs led her to the adoption of her “fur” baby Shae Fawx who was her constant companion. Her passion for dogs led her to work at a doggy daycare where she and Shae made many friends. She recently started a job at Chateau St. Michele Winery. She was thrilled with the new job as it gave her more time to spend with family and friends and plan for her future travels. One of her recent posts was” My goal is to build a life I don’t need a vacation from.” She believed she had achieved that goal and was embracing that future.

On the day she was taken from us she posted to her page “say I love you. Make amends with whomever you’re fighting with—even if it to disagree. Don’t waste time on stuff that doesn’t really matter. Life really is too short, unexpected, and constantly changing.”  Words that Steph believed, and she posted because she had just lost a dear friend to a sudden illness. Steph had spent the evening with her friend’s family consoling and helping with whatever they needed done. Thirty minutes later she and Shae were taken from us.