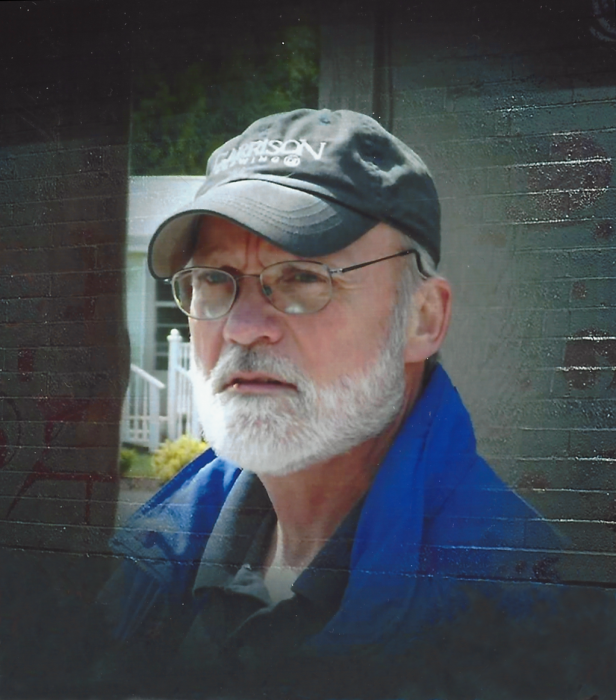 Stan Dodd, age 69, passed away August 18, 2019, of metastasized melanoma. Stan was born in Bellingham, April 15, 1950 to Wallace and Julia (Johnson) Dodd. He is survived by his wife Chris Dodd, sons Patrick (Brook) Dodd and Parker Dodd, son-in-law Eric Lindquist, brothers Steve(Linda) Dodd and Phil (Carroll) Dodd, sister Susan Bakker, and nieces and nephews Greg Dodd, Michael Dodd, Tim Dodd, Tracy Tetro, Amy Lathrop, and Kary Smith. He was preceded in death by his parents and by our cherished brother-in-law, Keith Bakker. Stan’s family was a joy to him. Stan graduated from Meridian High School in 1968 and from Western Washington State College, where he discovered his fascination with geology, in 1972. He received his Master of Science degree from Western Washington University in 1981. Stan had a long career in exploration geology. He worked all over the western U.S. and Canada, and did a few stints in Kazakhstan. Over the years he remained close friends with many of his co-workers despite the distance in miles. His integrity, modesty, and quick sense of humor earned him love and respect. When he had time away from work, Stan loved hiking and camping in the wilderness and fishing in the streams with his father, brothers, sons, and friends. He maintained the venerable family tradition of clam digging, tracking the tides and gathering recruits. He enjoyed being part of the crabbing crew on Mick’s boat, watching the game with Ben, playing tennis and cribbage with Roger, and managing the family fantasy football league.

Those wishing to make charitable donations in Stan’s memory may contribute to End Brain Cancer/Chris Elliott Fund (endbraincancer.org) or to Doctors Without Borders (www. doctorswithoutborders.org).

To order memorial trees or send flowers to the family in memory of Stanton "Stan" Dodd, please visit our flower store.
Send a Sympathy Card