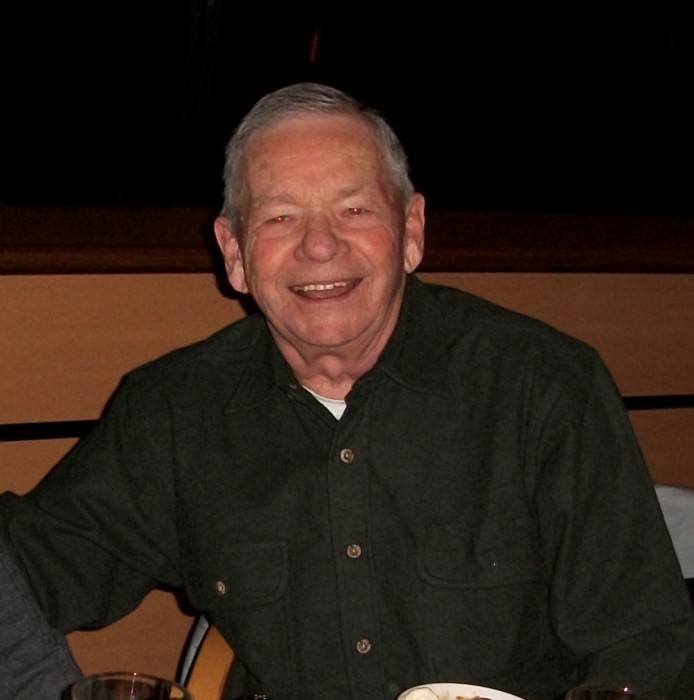 Stanley Kern Macdonald, age 86, of Everson, was called home Thursday, December 20, 2018. He was born June 24, 1932 in Bellingham, WA to Stanley and Jean (Campbell) Macdonald. He was a proud Army Veteran, who served his country in the Korean War. Kern married Lucille Zender October 11, 1952 in Fort Devans, Mass. They went on to raise seven children in Everson, WA. Kern was a husband, father, and entrepreneur who was never afraid to try new ventures. He was preceded in death by his wife, parents, brother Skip, son Larry, and great grandson Jackson Pianki. He leaves behind his children; Steve (Colleen) Macdonald, Cecilia (Leonard) Soderbom, Mark Macdonald, Kern (Becky) Macdonald, Maxine (John) O’Brien, and Leanne (Don) Olson.

We would like to send a special thanks to all of his morning coffee crew for the friendship and fellowship that he cherished.

To order memorial trees or send flowers to the family in memory of Stanley Kern Macdonald, please visit our flower store.
Send a Sympathy Card