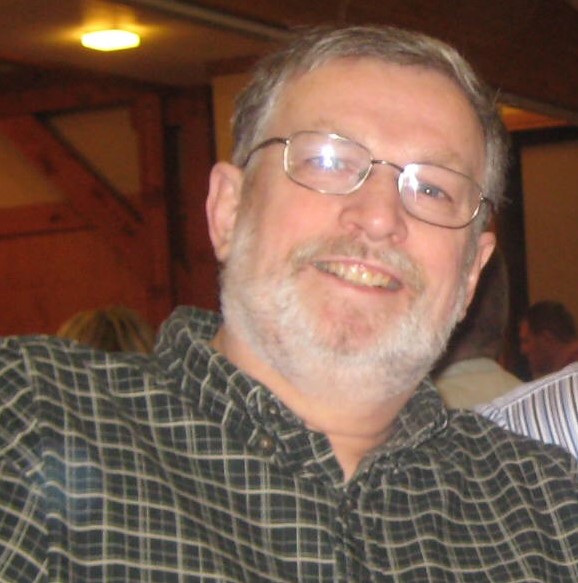 Sid Fekkes, of Everson, passed away on October 3, 2019, at the age of 66 at Whatcom Hospice House in Bellingham after a short illness.

Sid was born to Fred and Shirley Fekkes on November 25, 1952 in Holland. When he was only three months old, his family immigrated to California.  Sid grew up in California and then moved to Kent, Washington in 1969 with his family.  There he graduated from Auburn High School in 1972.  After high school, Sid began working on his family’s dairy farm.  Then in 1980, the family moved to Everson, where they continued to farm.

Sid was lovingly known as “Uncle Sid” to all his family and friends.  He loved spending time with his family, both on the farm and at family gatherings.  Sid also enjoyed playing pool, golfing, bowling, and watching the Seattle sports teams with his friends. He could often be found in the afternoons having coffee with his friends. Sid was a member of the Nooksack Valley Reformed Church.

He was preceded in death by his father, Fred, and brother, Frank. He is survived by his mother, Shirley Fekkes; siblings: Gertie (Jerry) Juergens,   Bill (Bobbie) Fekkes, John (Joan) Fekkes, numerous nieces and nephews, as well as great nieces and nephews.

Burial will be held at the Monumenta Cemetery.  A memorial service will be held on Friday, October 11 at 1:00pm at the Nooksack Valley Reformed Church.

Memorials may be made to the Whatcom Hospice Foundation, 2901 Squalicum Pkwy., Bellingham, WA  98225.

To order memorial trees or send flowers to the family in memory of Sidney "Sid" Fekkes, please visit our flower store.
Send a Sympathy Card