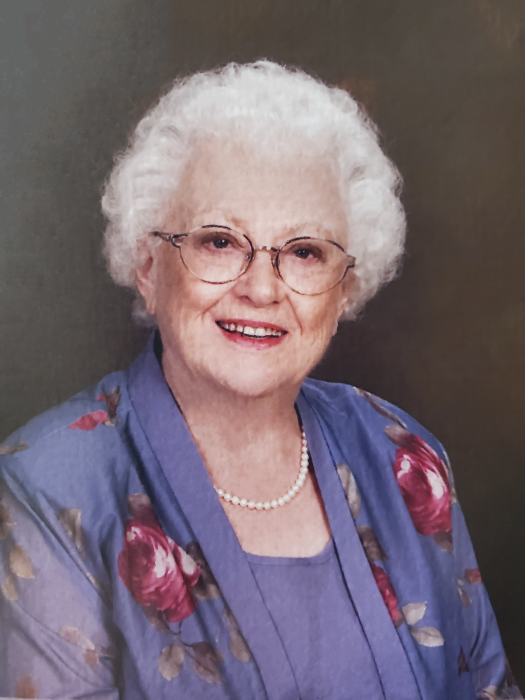 On Friday, October 23, 2020, Shirley Lee Lysen, loving mother, grandmother, and great-grandmother, passed away peacefully in her sleep at the age of 87 in Bellingham, Washington.

Shirley was born on November 5, 1932 to Ole and Etta (Carlson) Pugerude in Sweetgrass, Montana. The youngest of 5 children, Shirley lived in Cut Bank, Montana until after her father’s passing, when the family moved to the Seattle area (Bremerton). She met Ernie Lysen Jr in the choir at St. Paul’s Lutheran Church in the Fremont neighborhood of Seattle, where they were married in 1951. They had two sons, Ken and Rick, and through their childhood she worked as an offset typesetter and managed a printing company. A life-long Lutheran, she was a church planter, council member, and volunteer for the ALC and the ELCA. She served loyally in her communities.

Shirley always felt at home near the ocean, and in retirement she and Ernie settled in Copalis Beach, where they opened their home for family gatherings and holidays. She had a creative spirit and was constantly crafting things. She was a night owl, an avid reader, and she lived life on her own terms. She grew wonderful tomatoes, made fantastic clam chowder, and showered her family with lefse, krumkake, and cookies every holiday season. She was fiercely devoted to her friends and family and cared for them in practical, kindhearted, and delicious ways. Shirley will be remembered for her creativity, her steadfast faith, her Norwegian stubbornness, her holiday meals, and her joy in her family.

She was preceded in death by her husband, Ernie, parents, Ole and Etta, and siblings, Kenneth, Esther, Margaret and Ione. She is survived by her sons Ken (Kaye) Lysen and Rick (Wilma) Lysen, grandchildren Kirsten (Chris), Amy (Gav), Kevin, Eric (Jenn), and Kaarin, and great grandchildren Magnus and Snøva.

In lieu of flowers, memorials are encouraged to Whatcom Hospice -- https://whatcomhospice.org/donate-online/

To order memorial trees or send flowers to the family in memory of Shirley Lee Lysen, please visit our flower store.