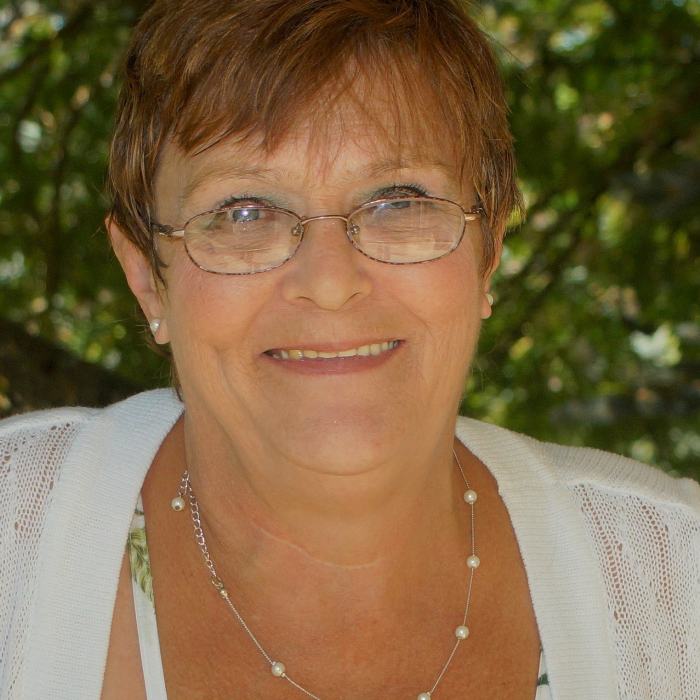 Sherri came into the world October 19, 1953 as the daughter of Wesley and Ila Glenn of Portland, Oregon. She was the third child and second daughter in the Glenn family, which inevitably welcomed six children into its home. She graduated from St. Ignatius Catholic School in 1967 and Franklin High School in 1971.

Later that same year, Sherri married Robert Giese. The two were married for 18 years and raised five children together. In 1989, Robert and Sherri separated. Sherri moved with some of her children to Minnesota where she married Harvey Valnes in 1994.

After’s Harvey’s death in 2012, Sherri moved to southwest Washington to be closer to family. Sherri mastered creating works of art out of anything she could get her hands on from flowers to food to yarn. And while she spent many amusing days bowling and playing darts at the Woodland Moose Lodge, her happiest moments came in making beautiful memories with her family and friends.

To order memorial trees or send flowers to the family in memory of Sherri Kay Glenn Valnes, please visit our flower store.
Send a Sympathy Card