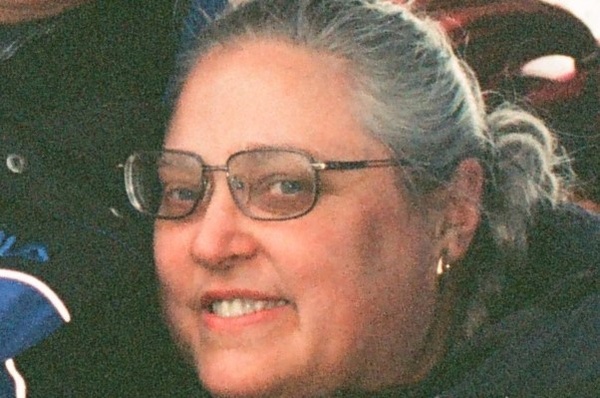 Sandie was born in Wenatchee, Washington, on October 21, 1950, the daughter of Ed and Betty Tweeddale. She passed peacefully at her Redmond, Washington home  at 3:30 AM, on July 8, 2017, in the presence of her husband Garry. Raised in Everett, Washington, educated in Everett schools, and lovingly influenced by her parents, extended family, community, and membership in the 1st Baptist church, Sandie was a smart, intelligent woman, appreciated for her honesty, kindness, generosity, charity, and loving spirit. A career US government employee, she worked in Stratcom, Federal Fish and Wildlife, Federal Aviation Administration (FAA), US Postal Service (USPS), and finally the Centers for Medicare / Medicaid Services (CMS). Sandie was widely known and valued for her knowledge base and willingness to help others; both by her agency teammates and especially by many frustrated citizens lost in the intricacies of government regulations.  She relished this aspect of her duties, and providing help gave her the greatest job satisfaction. She was so driven to this service, that reluctantly, she was forced to concede defeat due to her failing health, and only then, did she finally retire on April 30, 2016.

Sandie's greatest love and concern was for children, both her own, and on occasion, those who lost their guiding star. She wept for the children who were lost to their families, and so opened her heart, her purse and at times her home to those who needed shelter, care, and a chance to regain their footing. She will be sorely missed by all her family, both by her bloodline and those bestowed by God to her care.

Internment services will be  held at Tahoma National cemetery where Sandie and Garry will eventually be reunited, and then together again, wait to be gathered unto Christ. A memorial for Sandie will be held at the Lytle house in Bothell Landing park, Bothell Washington, August 13, 2017 at 12 PM to 2:30 PM. In lieu of flowers, the family has requested donations be made to the American Cancer Society in her name.

To order memorial trees or send flowers to the family in memory of Sandra "Sandie" Louise Ihrig, please visit our flower store.