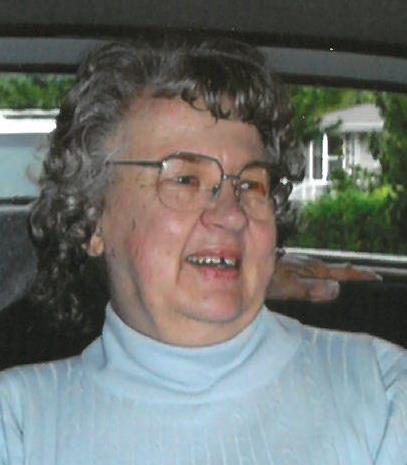 Sandra Lynn (Jacoby) McManus passed away at her home in Acme at the age of 77 after battling cancer and the after-effects. Sandy was born Jan. 14, 1941 at St. Luke's Hospital in Bellingham.  She grew up in Acme and graduated from Mt. Baker High School with the class of 1959, and attended Skagit Valley Jr. College. In 1961, Sandy made the bold decision to venture away from the small hamlet of Acme to the bustling city of Seattle, accepting a position at a large pharmaceutical company. Sandy met her future husband Michael in late 1961 through a friend. They were causal friends while Mike served his country in the US Navy. They corresponded during his first tour and upon his return, she decided he was the ONE for her. After his second tour and discharge from the Navy, Sandy and Michael were married on June 4, 1966 in Mt Vernon. They lived in Seattle for 1 year in a tiny apartment.  They had a home built in Renton where they lived for 40 years while they raised a family and made many friends until Mike retired in 2005. Sandy returned to her hometown of Acme in 2007 where they enjoyed retired life. Sandy is survived by her husband of 52 years, Michael; daughters, Kimithy Lynn, Kari La Verne, and Kristi Lorraine; her brothers, Duane Jacoby and Larry (and Diane) Jacoby, and numerous nieces and nephews and other relatives. A graveside service will be held at Saxon Cemetery, 1236 Bowman Rd., Acme, WA 98220, Saturday, November 10, 2018 at 1:00 PM. In lieu of flowers, please make a donation to your charity of choice in her honor.

To order memorial trees or send flowers to the family in memory of Sandra Lynn McManus, please visit our flower store.
Send a Sympathy Card