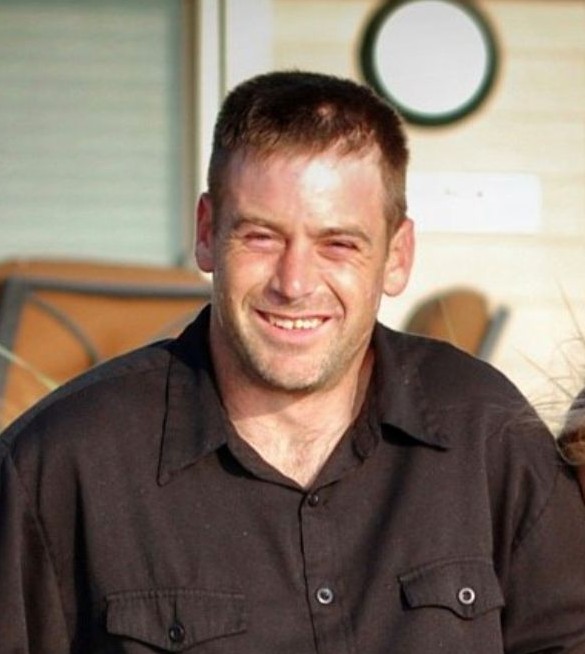 Ryan Gary Dether was born in Bellingham, WA on August 21st of 1981 to Ronald and Catherine Dether. He peacefully passed away February 1, 2022 at Whatcom Hospice House. Ryan was a lifelong resident of Bellingham, WA and attended Bellingham High School. He was preceded in death by his grandpa; Joe Bowers, and mother; Catherine Dether. Ryan is survived by his daughter; Lillian Dether, father; Ronald Dether, sister; Carmen (Steve) Andersen, grandma; Jean Bowers and extended family including aunts, uncles, cousins, nieces and close family friends. No service is immediately planned. A small family service will be held at a later date. Contributions in Ryan’s memory can be made to Whatcom Hospice Foundation (2901 Squalicum Parkway, Bellingham, WA 98225). His family appreciates the care he received at the end of his life, so Ryan was able to spend some pain-free quality time with loved ones, which they will forever be grateful for.