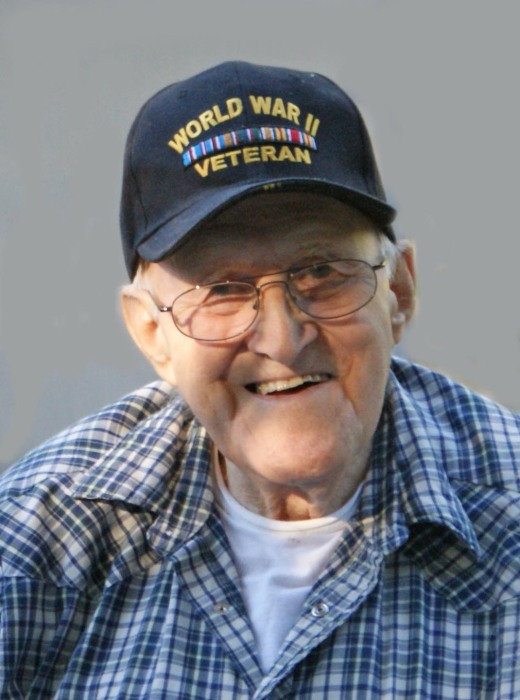 Russell Theodore Gollen passed away peacefully on Friday, July 20th, 2018 with the comfort of his family in attendance. Russ was 91, passing away just 19 days before his 92nd birthday.

Russ was born in Sandpoint, Idaho on August 8th, 1926 to Archibald Gollen and Lena Fargo Gollen. Russ was the youngest of eight children and is the last sibling to join his parents, sisters and brothers in eternal peace.

Russ worked as a baker apprentice in Sandpoint as a young man before joining the Navy on February 21st, 1944, and Russ continued to serve until his honorable discharge on July 8th, 1966.

During his naval career Russ served on as many as Eleven (11) different ships and/or submarines. Out of the 11 ships, 8 of them were submarines. Once discharged from the Navy in New London Connecticut, he brought the family to Newhall California where he began working at General Dynamics in Glendale, California. While on a business trip to Seattle, Russ spotted an ad in the Seattle P.I. for a bakery for sale in Ferndale. He purchased the bakery, and in February 1968 moved most of the family to Ferndale.

Russ met his wife Pat for the first time in October 1944 while he was working on Pier 91 in Seattle at a naval bakery. Once Pat and Russ met, they had about eight dates before they were married on the 24th of July, 1945. Russ and Pat started their family within a couple of years and over the course of nine years they had five boys. Since Russ was a career Navy man they traveled across the United States and raised their boys in numerous locations throughout the states.

Russ will always be remembered for his hard work and dedication to his family. Raising 5 boys was no easy feat on a military income, which caused Russ to work 2 and 3 jobs at any given time. May he be welcomed in heaven with open arms by all of his siblings, wife Pat, son Richard, and Richard’s son Daniel, and many friends.

A graveside service for family members will be held on Friday August 3rd at Greenacres Cemetery at 2:00 PM.

To order memorial trees or send flowers to the family in memory of Russell Theodore Gollen, please visit our flower store.
Send a Sympathy Card