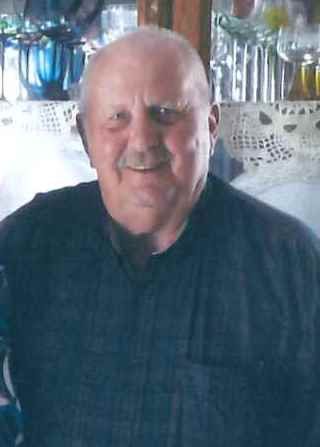 Ross Allan Goodmanson, 78, of the Birch Bay area of Washington, passed away Monday, February 8, 2016 in Bellingham due to complications following surgery.

Ross was born and raised in Albert Lea, Minnesota to parents Allan “Bud” and Phyllis (Loberg) Goodmanson. As a youth, his family enjoyed vacationing at Lake Kabetogama in northern Minnesota, a tradition he continued with his own children. He loved to camp, fish, and hunt.

In 1955, he entered the Army for one year and then enlisted in the Navy for another 10 years, including time in Vietnam. Prior to deployment in 1959 Ross married his sweetheart Barb Heay in Coeur d’Alene, Idaho. In 1979, he re-enlisted in the Navy as a reservist, retiring in 1988 with 20 years of military service.

Ross relocated to the state of Washington in 2003 where he and Barb enjoyed their special friends, family, and beautiful views of Birch Bay on the Puget Sound.

Ross, with his wonderful knack for telling stories, remembering everyone’s names and places, will be greatly missed.

The family would like to extend a heartfelt thank you to all friends and family for your thoughts and prayers during this difficult time.

Per his wishes, no service will be held.

To order memorial trees or send flowers to the family in memory of Ross Alan Goodmanson, please visit our flower store.
Send a Sympathy Card