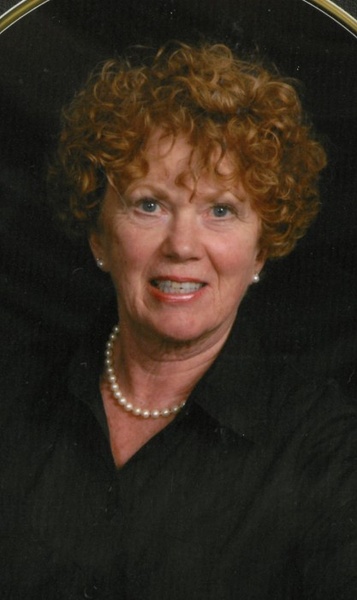 Rosemary Dahlquist passed away peacefully at Whatcom Hospice House in Bellingham, WA on August 12, 2019. Rosemary was born January 4, 1940 in Bellingham, WA to George and Agnes Dahlquist. Rosemary and her 5 siblings all attended Assumption School. She graduated from Bellingham High School in 1957, attended WSU along with her many Chi O sisters, and graduated from Western Washington University. Soon after she married Charles Lusby and they had two children, Mary Bianchini and Peter Lusby. In the late 80's Rosemary moved to Seattle and worked and learned property management. In March 1994, Rosemary married Stan Seiffert. After retirement they enjoyed a wonderful life together living in Seattle and Orcas Island. Throughout their life they enjoyed skiing, hiking, traveling and spending time with their many friends and family. Rosemary and Stan moved back to Bellingham in 2014 and enjoying the South Side neighborhood with daily walks in Boulevard Park and becoming regulars at Wood's Coffee. Recently, Rosemary took up golfing and her most recent travels were to Japan and Africa. Rosemary was known for her friendship, hospitality, and bringing family together. Rosemary was preceded in death by her parents, and siblings, Loretta, Elizabeth, Thomas, George and her husband Stan. She is survived by her daughter Mary Kay (Paul) Bianchini, son Peter (Wendy Payne) Lusby, grandson Isaac Bianchini, brother Perry Dahlquist, step children Kirsten (Michael) Harrington and Michael (Loreen) Seiffert and numerous nieces, nephews and cousins. She will be greatly missed by her family, extended family and friends. She was a beloved mother, wife, grandmother, sister, aunt and friend to so many. A funeral Mass will be offered by Father Cody Ross for Rosemary at Sacred Heart Catholic Church, 1110 14th St., Bellingham, WA 98225, Monday, Sept 16, 2019, at 11:00am. Following the service will be a celebration of Life at the Bellingham Ferry Terminal, 355 Harris Ave., . In lieu of flowers the family requests donations be made to the Whatcom Hospice House

To order memorial trees or send flowers to the family in memory of Rosemary Dahlquist, please visit our flower store.