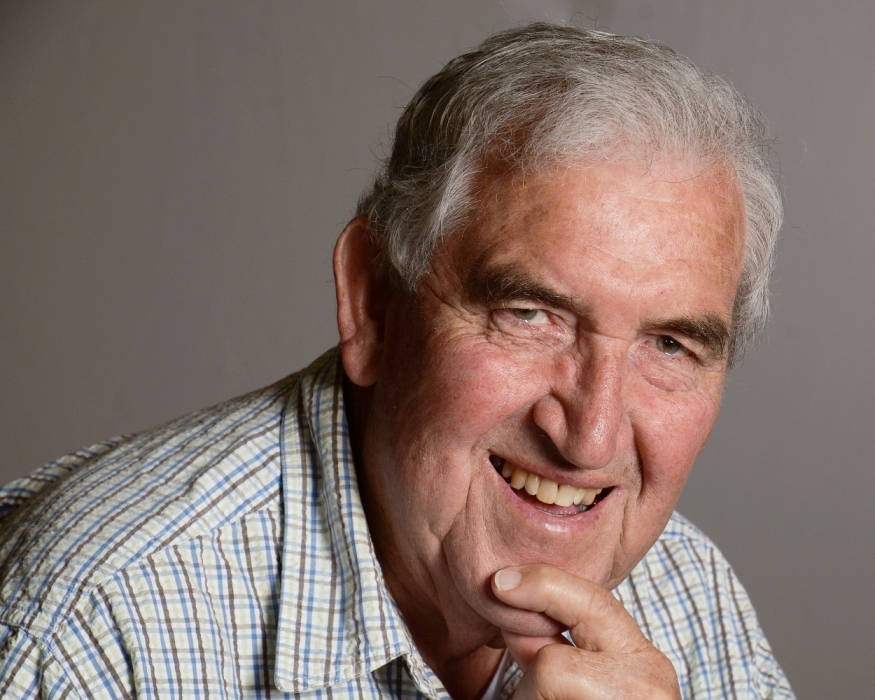 Roger Lee Kolbe, age 80, went to be with the Lord Sunday, January 7, 2018. He was born in Monona, Iowa to parents Otto and Bessie (Entwhistle) Kolbe on April 11, 1937.  Roger was married to his wife, Nancy for fifty-nine years.

Roger grew up in Whatcom County and worked at Georgia Pacific several years, but spent the majority of his career in the Meter & Instrument Shop at Intalco Aluminum Corporation, where he retired from.

He was an active member of Immanuel Bible Church. He was also very involved with the Mt. Baker Amateur Radio Club.

Roger was preceded in death by his wife, parents, two brothers and sister.  He will be greatly missed by his 4 daughters, Kathy (Rick) Leamer, Leanne (Paul) Akers, Pam (Pete) Emme, and Sandi (Lance) Friberg, 11 grandchildren, and 6 great-grandchildren.

To order memorial trees or send flowers to the family in memory of Roger Lee Kolbe, please visit our flower store.
Send a Sympathy Card