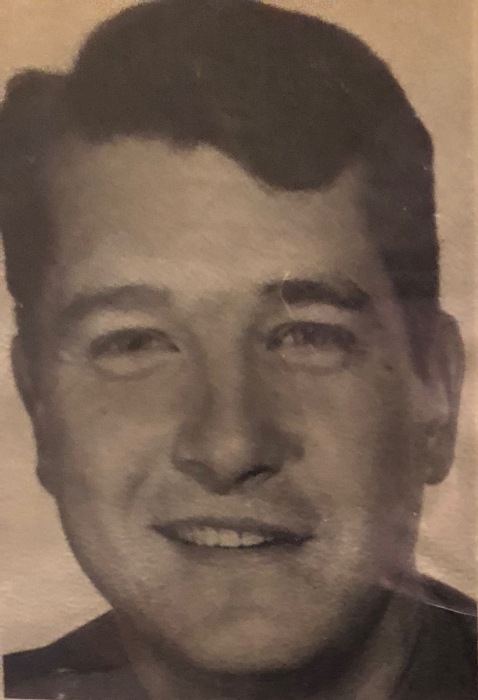 Former Washington (Whatcom County) resident, Roger Dale Furr, 72, passed away Friday, November 24, 2017 at East Valley Regional Medical Center after moving to Idaho Falls, ID earlier this year. On Wednesday, January 3, 2018, a graveside service with Military Honors will be held at Greenacres Cemetery, 5700 Northwest Drive, Ferndale, WA at 12:00 Noon followed by a memorial service at 1:30 PM at Faith Community Church, 586 Birch Bay Lynden Road, Lynden, WA. He was born in West Virginia on July 11, 1945 to Mary and Delbert Furr.  He was raised by his loving mother Mary Furr and grandparents, Otis and Nellie Furbee in Industrial, WV. After graduating high school, he enlisted in the Navy and worked in intelligence.  He was a veteran of the Vietnam War.  After serving 4 years, he was last stationed at Whidbey Island Naval Base in 1969 and during this time met the love his life and wife for 47 years, Linda.  Roger worked 37 years for the Washington State Patrol and retired as a Sergeant in Bellingham, WA.  During this time, he also retired from the Army Reserve after serving over 20 years.  Roger also taught classes in law enforcement at Whatcom Community College.  He received his Associate Degree from Whatcom Community College when he started his law enforcement career. His interests were many and included fishing, camping, restoring classic cars, wood working and all sports.  As a husband, he was loving, wise, loyal, fun and an amazing provider.  As a father and a ‘papa’, he was everyone’s biggest fan and someone who was always there to listen.  To other family members, he was always available to help and fun to be around.  To his friends, he was always available for a cup of coffee and loved to create new memories and relive old sea stories.  With all of this, the most important thing in life to him was God.  He was at peace at the end of his life because he knew he was going to Heaven where he would see his family and many friends again someday.  He set an amazing example to everyone who knew him.  No one will forget his quiet sense of humor, coupled with his signature tilted smile, that made everyone feel better. Roger is survived by his wife, Linda Furr; his 2 sons and spouses, Jason and Holly Furr, Aaron and Kyoko Furr; his 4 grandchildren, Ashley Furr, Emily Furr, Dylan Furr and Mason Furr; his brother and spouse, Larry and Sue Furr; his brother-in-laws and sister-in-laws, Mark and Jeni Walton, Tom and Karen Willert, Deborah and Noam Cohen; and his many nephews, nieces and cousins. In lieu of flowers, donations can be made to the Fisher House Foundation, 111 Rockville Pike #420, Rockville, MD 20850 or online at www.fisherhouse.org an organization serving military families.

To order memorial trees or send flowers to the family in memory of Roger Dale Furr, please visit our flower store.
Send a Sympathy Card