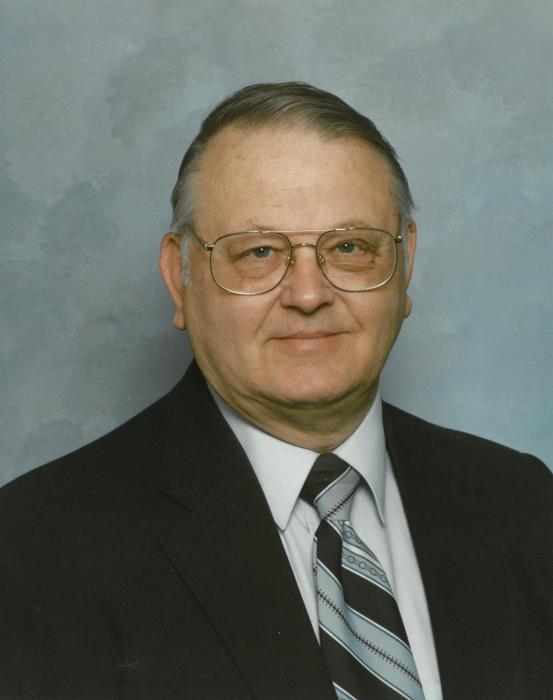 Roger Dale Christenson went home to his heavenly Father Wednesday, August 9, 2017 after a long period of physical problems.  He passed away peacefully at St. Joseph hospital.  Roger was one of five children born to Florence and Harry Christenson on February 10, 1934 in Minneapolis, Minnesota.  He grew up in California, but returned to Minneapolis where he met and married Marilyn Liden on September 18, 1954.  He served in the US Army from 1954 until 1956.  Upon discharge he attended University of Minnesota.  He quit school to enter the Insurance industry where he worked eventually purchasing his own agency in 1975.  Roger sold the Christenson Insurance Agency in 1987 to retire and then he and Marilyn moved to Bellingham in June of 1994.  Roger’s greatest joy was in serving the Lord.  He taught Sunday school and served in various church positions and worked diligently in Gideon Ministry for many years.  His hobbies included golf, bridge and especially leaded glass work, which can be seen around the world.  His windows grace four churches.  Roger is survived by his wife of 62 years, Marilyn and four children:  Steve (Roberta,) Bob (Charlene), Dave (Brenda) and Sandy Morris (Rob).  He enjoyed spending time with his 10 grandchildren and 3 great-grandchildren.  A memorial service will be held Saturday, August 19, 2017, 1:00pm at Northwest Baptist Church, 3345 Northwest Avenue, Bellingham.  Memorials may be made to Northwest Baptist Church or Gideons International.

To order memorial trees or send flowers to the family in memory of Roger Dale Christenson, please visit our flower store.
Send a Sympathy Card