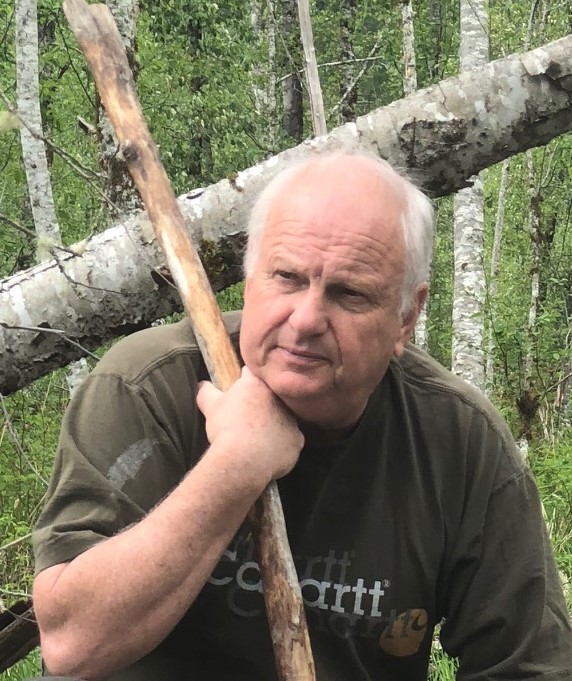 Roger D. Christensen was born September 11, 1953 to Willis and Darlene Christensen. He was the 2nd of 8 children.
Roger moved to Seattle and attended Ballard High School where he met his future wife, Denise Vitali. They were married right after high school and were married for 49 years. Right after graduation from high school, Roger served a Boilermaker apprenticeship, working for Washington Iron Works. Roger and Denise moved up to Whatcom County in January 1980. He then worked for Pederson Brothers and started volunteering with Whatcom County Fire District #14. He served 25 years as a volunteer firefighter/EMT. Although Roger showed remarkable mechanical talents, his love and passion were firefighting and helping others. He was hired by Bellingham Fire Department in 1990 and served there until his retirement. Roger was a Firefighter, EMT, Paramedic, Medical Services Officer, Assistant Chief, then a short term as the Fire chief. He came back to work for one year after retirement as head of Emergency Management.

If you were to ask Roger what the best job he ever had, it would be husband, father, grandfather and great grandfather. Family was everything to him. Of course, being a firefighter was a big joy to him. He always said he was “living the dream”.

Roger was friend to all and would drop what he was doing to give help to anyone in need. His many talents always seemed to come into play when an emergency arose. He was a humble man and never needed or wanted recognition for the things he did. He just did them because it was the “right thing to do”.

A celebration of his life will be held at a later time.

The family would like to thank Whatcom County Fire #14 for their response to his accident. Also, Whatcom Medic 1 and the Bellingham Fire Department for all their help. We have a wonderful community of caring, loving people. The kindness and compassion showed is immeasurable.

To order memorial trees or send flowers to the family in memory of Roger Dale Christensen, please visit our flower store.
Send a Sympathy Card