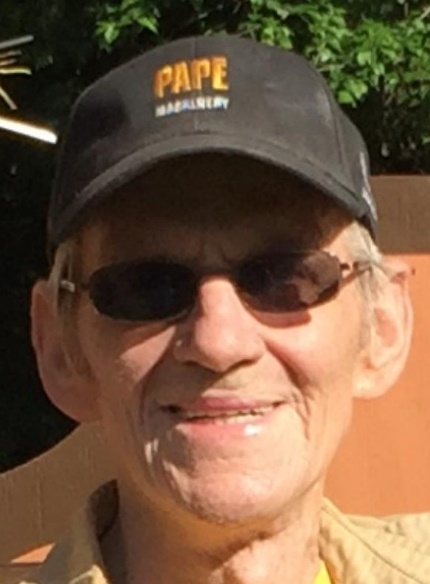 Scott was born in Bellingham, WA on June 21, 1950.  Scott was a true “car guy” with no limitations to his talent.  He was an amazing mechanic whose passion was restoring cars. He restored more than we can count, all of which he had named.

Scott was preceded in death by his father Robert Carson and mother Alice Carson.

You may share your memories and photos of Scott at www.sigsfuneralservices.com

To order memorial trees or send flowers to the family in memory of Robert Scott Carson, please visit our flower store.