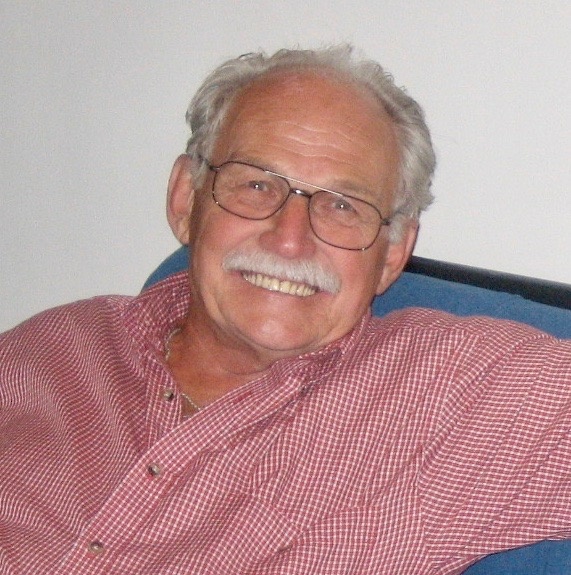 Bob was born June 22, 1934 in Shenandoah, PA to parents John and Anna Stank. Bob graduated from Lancaster Catholic High in the class of '53. Bob enlisted in the U.S. Marine Corps in April 21, 1954, and was stationed at Cherry Point, North Carolina. During his time in the service Bob married Sally Neal and started a family. Shortly after his Honorable Discharge from the U.S. Marine Corps, Bob and family moved west to Southern California where he and his wife raised their 4 children. In 1975, Bob moved his family to Bellingham WA, where he started his own construction business. Bob was a leader in life, from being the captain of the football team, a Sargent in the service, starting his own construction company to traveling as part of his missionary work. Bob’s adventurous spirit continued through his life as he took his family traveling through the US, visiting Historical Landmarks and National Parks. His curiosity in hidden treasure and prospecting led him to search for the lost Dutchman’s Gold Mine with his family for fun. Bob was an enthusiastic reader and enjoyed reading books about all types of history. In the early 70’s Bob started his own candle shop putting to work his teenage kids and their friends. He was an avid coin collector and had a passion for all genres of music. During his retirement Bob became a proficient wire jeweler, selling and making custom pieces. With each new career opportunity Bob took the time to teach all of his children and many others a trade or skill to benefit them in their lives. Bob created stability in his family by being present. He was not one to complain or judge others. Bob’s philanthropic nature, his kind and compassionate spirit will live on in our hearts and minds. A private family graveside service with Military Honors was held at Enterprise Cemetery, Ferndale, WA.

To order memorial trees or send flowers to the family in memory of Robert "Bob" Myron Stannik, please visit our flower store.