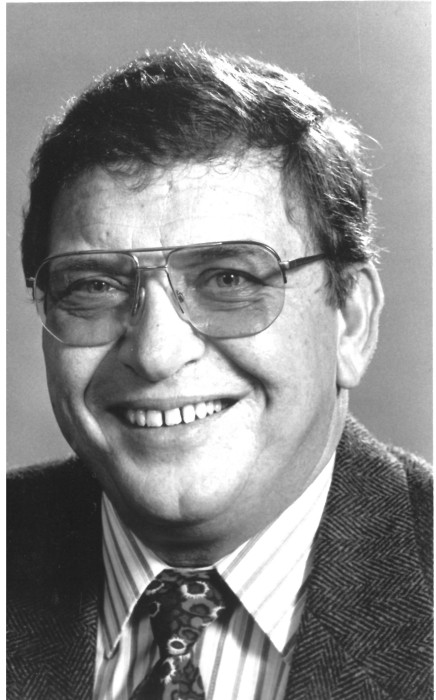 Robert “Bob” William Biederstadt – loving husband, father, brother, Pop Pop, friend and mentor too many – passed away at home Sunday, September 1, 2019.  Bob was born July 16, 1941 in Hammond Indiana to Mel and Verna Biederstadt.  He graduated from Thornton Fractional South High School in 1959 and was married to his beloved wife Janet in 1966.  Their daughter Jill was born in 1973 and their daughter Natalie followed in 1976. Always a hard worker, Bob’s first job was as a paper boy with the largest route in Lancing, IL where he won multiple awards for his work ethic.   Bob took that work ethic and applied it in every job he held.  From construction to the steel industry.  To the Indiana National Guard where he served for 6 years and finally to the ARCO/BP Cherry Point Refinery where he worked for over 30 years as a Senior Inspector.  Bob had very high standards and wasn’t afraid to share his opinion if he saw something wasn’t right.  People knew that if Bob was on the job it would go smoothly, and safety would be paramount.   Toward the end of his career Bob oversaw large capital projects at Cherry Point.  Bob never compromised his integrity or cut corners. Bob loved to work with wood.  He would measure 3 times and cut once.  Opting to build things himself then to buy them.   He could be found in his down time working in his shop on one project or another.   Bob also was an avid rock hound.  He shared his love of rock with his daughters and even his grandchildren.    In his later years he found much joy spending time with his daughter Natalie adding to his rock collection.  He could spend hours in his shop pouring over his rocks.  Putting them through the rock tumblers and polishing them up. Bob loved to fish.  The family would spend two weeks every summer and go fishing at either Lake Curlew in Eastern Washington or Lake McMurray in Skagit County.   Many fun memories were made spending time on the boat Bob customized or sitting up all hours fishing on the docks.  Bob was master of the grill and he loved to feed family and friends.   A lifelong Chicago Bears fan Bob could be found enjoying football games in his favorite recliner.  A passion he passed on to his daughters. (GO Bears!)   Bob and Janet always had an open door for all that needed help.  Many of their daughter’s friends found refuge at their home over the years.  Bob was a very generous man who put his family first.  He doted on his grandkids and loved to hear about what they were up to.  Bob found joy in helping around his daughter Jill’s house and building things with his son in laws Craig and Shane, where he passed on to them his love of straight lines and sturdy design. Bob is proceeded in death by his father Mel and Mother Verna.  He is survived by wife of 52 years Janet.   His daughter Jill (Craig) Brown and their children Hannah, Faith and Ethan.  His daughter Natalie “Bug” (Shane) Leer.  His sister Carolyn (Roger) Hanson and brother Raymond (Cindy) Biederstadt.   His family loved him dearly and he loved them to the moon and back.  We know that he is in heaven with Jesus whole and well.   Fishing with his grandpa and father, cheering on his Bears and making sure corners are straight and angles are correct in any building project going on up there. His family would like to thank Bob’s palliative care team from Peace Health for helping Bob the last few months.    In memory of Bob donations in his name can be made to www.2vetsoam.org or to www.garysinisefoundation.org  A graveside service at Enterprise Cemetery with full military honors will be held Friday, September 27, 2019 at 12:00 Noon. Memorial service with luncheon following will be held at the Bellingham Golf and Country Club on Saturday September 28, 2019 at 1:00 PM.   We ask that everyone wear their favorite sports attire to celebrate dad on this day.

To order memorial trees or send flowers to the family in memory of Robert "Bob" William Biederstadt, please visit our flower store.