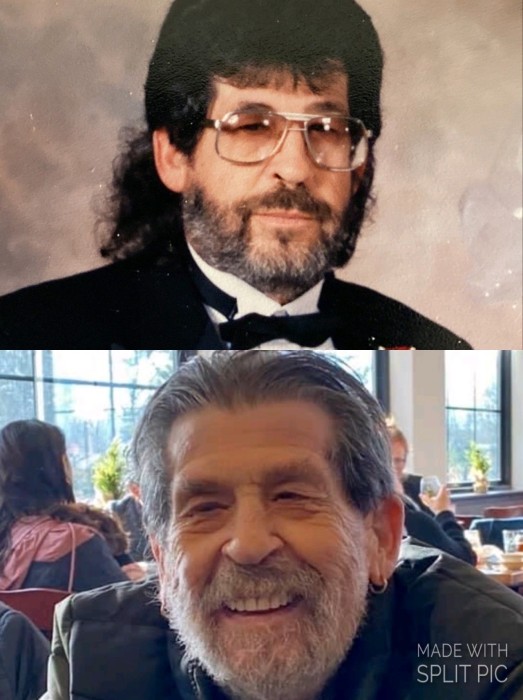 On Friday, September 11, 2020, Robert “Bob” Baker, loving father and grandfather, passed away at the age of 78. Bob was born March 16, 1942 in San Francisco, CA to Don and Erma (Eccles) Baker.  Bob grew up and lived in Seattle, WA and attended Roosevelt High School.  He married Carole (Hull) Baker. They raised two children, Stacy and Todd, and was a loving 2nd father to Marc McGee and Derek Armstrong.

Bob was especially proud of his military service in the United States Marine Corps in the 1960s and was involved with the American Legion. He also had a passion for coaching and volunteered many hours for little league football and basketball.  Bob had a love of football and really enjoyed watching the University of Washington Huskies and Seattle Seahawks play.  Bob worked for many years at The University of Washington in the Physical Plant and Transportation Department where he made many great friends and acquaintances over the years.  He relocated to the Acme, WA area in the early 90s and worked for the City of Bellingham Public Works and as a Mount Baker School District Bus Driver before his retirement. He loved the kids and families. He was known for his ability to make new friends easily and his infectious smile.

He was preceded in death by his mother Erma, father Don, brothers Jerry and Danny. He is survived by his children Todd (Rebekah) Baker, Stacy (Shawn) Scott, Marc (Anna) McGee and Dereck Armstrong.  His grandchildren Jaden, Ryan, Autumn, Damien, Zachary, Soren, Talullah and Ildico. His sister Joyce Baker-Ramirez, brother Al Adams and numerous nieces and nephews.  He will be missed by many more wonderful friends and family.  A special thank you to Rosewood Villa Assisted Living and Melinda for their excellent care.

To order memorial trees or send flowers to the family in memory of Robert Dennis Baker, please visit our flower store.