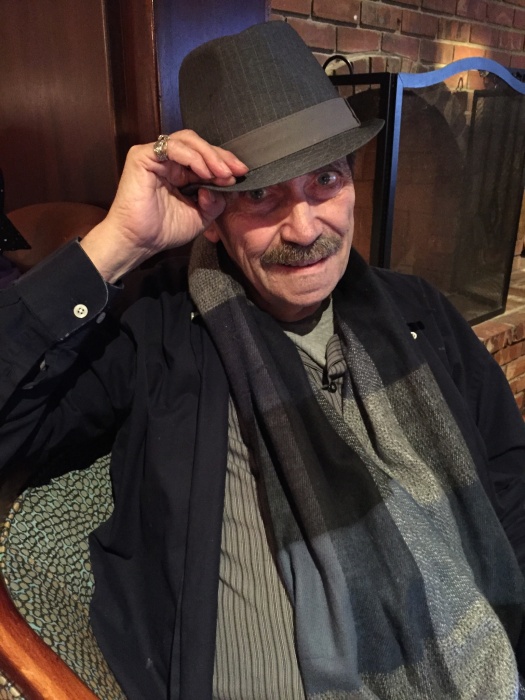 Ricki Kim Selhaver, 72, of Maple Falls, WA, was taken from us all too soon on February 18, 2019.  He will be dearly missed by his family and friends.  He was born Aug. 8, 1946 in Bellingham, WA, son of Martin and Betty Addicott.  Growing up, Ricki rode horses, was active in Future Farmers of America, played the tuba and piano, and was an award winning member of his high school debate team. Upon graduation, he attended the International School of Technology in Seattle and held jobs like meal prepper for airlines at SEATAC and managed his parents’ ice cream parlor, The Cone, while dreaming of skating with the Ice Follies.  A versatile man, he moved to CA around 1969 and graduated from cosmetology school.  He worked as a hair stylist, much-loved instructor at John Perry’s School of Cosmetology, briefly owned a hair salon, along with working as a chef and bartender in his spare time.  In 1986 he met Robert “Bobby Lee” McMurray and they decided to move to WA in 1989.  They purchased the 1st Bobby Lee’s Bar & Grill in Burlington, sold it and in 1994 they opened the 2nd Bobby Lee’s in Everson and retired in 2012.  Ricki is now in heaven with his beloved partner of 32 years and spouse of 5 years, Bobby Lee, leaving behind his father Martin Addicott, daughter Tamera Selhaver, son-in-law Pedro Ramos, granddaughter Franchesca Selhaver-Ramos, and great-granddaughter  Ariélle Almeida.  He was the 2nd oldest of 4 siblings: Vicki Young is deceased while Marta Schellberg (Ken) and Kristi Carpenter (Dean) are left to carry on without him along with all his other family and friends who loved him so very much.

To order memorial trees or send flowers to the family in memory of Ricki Kim Selhaver, please visit our flower store.