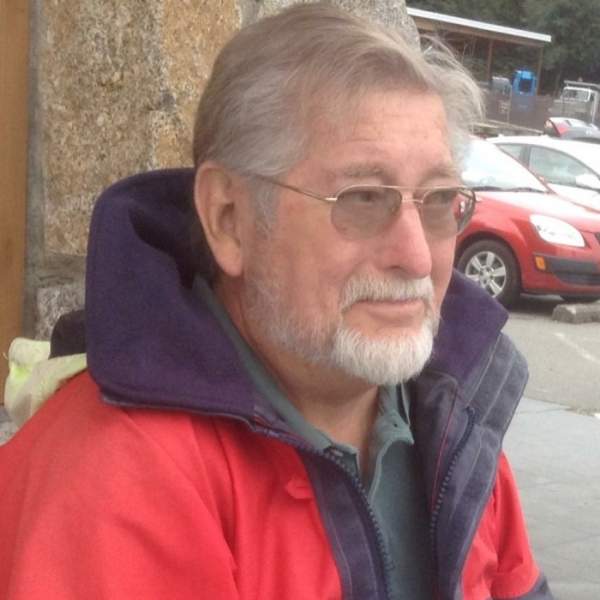 Richard (Rick) Brothers, an exceptional man, passed away peacefully Wednesday morning Nov. 23, 2016 in Bellingham, WA. He lived life to the fullest in his 76 years on earth.

Born in Canton OH to parents, Orris Ray and Pearl Gretchen (Deckman) Brothers, he graduated from Louisville High School (Ohio) in 1958.  He joined the US Navy, which began a great adventure as he served aboard the aircraft carrier “USS Constellation".  His love of flying, intelligence and hard work gave him an opportunity to fly as instrument man with Navy pilots. He never lost the thrill of seeing aircraft soar high above the earth.

He was stationed at NAS Whidbey in Washington State where his two children, Ron and Lori were born. When his 6 years in the Navy ended he moved his young family to the Canton area of Ohio where he worked hard, started his own business and remodeled a farm house complete with acreage and horses. Always handy with tools and innate knowledge of such things he built a house in “town”, Louisville.

His philosophy of being a “leaf in the wind” took him to Missoula MT, Yuma AZ and Washington State again where he lived the past nine years. Moving to Washington allowed him an opportunity to meet new people, who quickly became extended family, adopt two kittens and later a dog. Life was good, as he often said.

To order memorial trees or send flowers to the family in memory of Richard (Rick) Brothers, please visit our flower store.