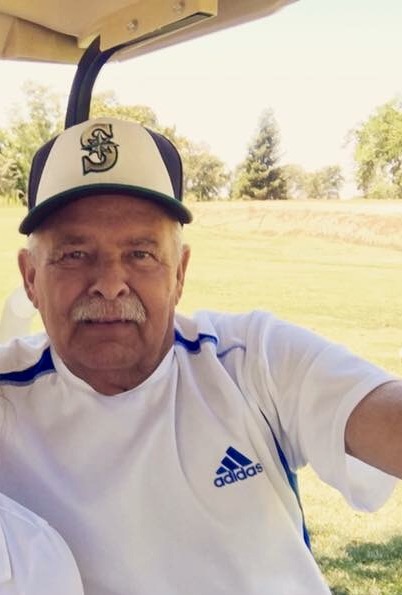 "Richard K. Kramer, 69, of Birch Bay, went home to be with his Lord and Savior Jesus Christ, on August 29th, 2016 in Bellingham, Washington.

Richard was born on September 19th, 1946 in Omaha, Nebraska. He was the son of Kenneth and Harda Kramer and beloved brother to his two sisters, Patty and Kay. He served in the United States Army from 1965 to 1968. Richard then began his career as a truck driver with the Teamsters Union, where he worked for over thirty years.

Richard married the love of his life, Janet, on July 7th, 1979 in Ferndale, Washington. They just celebrated their 37th wedding anniversary this past July. Together they raised their four children, daughter Kimberly, son Tyler (Kimberly), son Erik (Allison), and daughter Jennifer (Kenneth). He was a loving Papa to his five grandchildren, Alexa, Kendall, Ryan, Hayden Belle and Luke. Richard cared deeply for his many nephews, nieces, cousins, in laws (and outlaws!), friends and his dog, Max.

Richard loved golfing, soaking up the sun, spending time with his family and watching his kids and grand kids grow up. He also enjoyed watching the Seahawks and Mariners with his sidekick Max. But his favorite thing was being with his wife and holding her hand. He is now reunited in Heaven with his Mother and Father.

A graveside service with military honors will be held for Richard at the Enterprise Cemetery in Custer. In lieu of flowers, the family would like donations to be made to the Whatcom Hospice House, 2806 Douglas Ave, Bellingham or the Bellingham Vet Center, 3800 Byron Ave, #124, Bellingham."

To order memorial trees or send flowers to the family in memory of Richard Kenneth Kramer, please visit our flower store.
Send a Sympathy Card