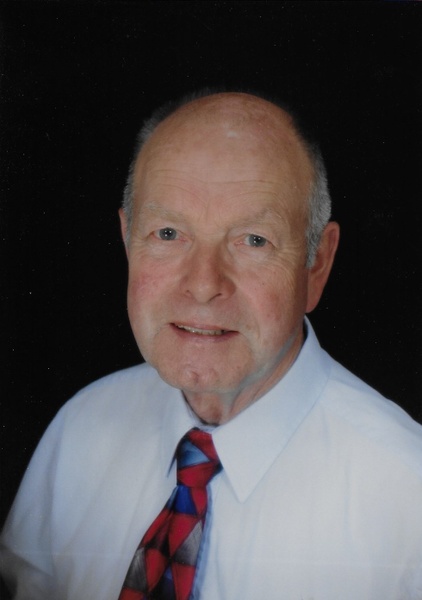 Richard “Dick” Ryan passed away Saturday, March 19th in Bellingham, WA. Born in Stockton, CA, Dick lived in Bellingham for the past 54 years.  Dick and his wife Rosemary married in 1967 and would spend over 54 years together.

Dick attended St. Joseph's grade school, Seattle Prep, and Seattle University. He served in the United States Army reaching the rank of 1st Lieutenant. Dick was a dedicated Catholic and a member of Sacred Heart Parish for over 50 years. He was passionate about his work for St. Vincent DePaul.

In his 40s, Dick became an avid runner and was a regular on the roads and trails of Bellingham. He would finish several marathons and continue to run daily into his 80s. In addition, he enjoyed his daily walks with Rosemary and friends at Boulevard Park. Having met Rosemary on St. Patrick’s Day, Dick would become well known for his annual St. Patrick’s Day Parties.

To order memorial trees or send flowers to the family in memory of Richard "Dick" Ryan, please visit our flower store.