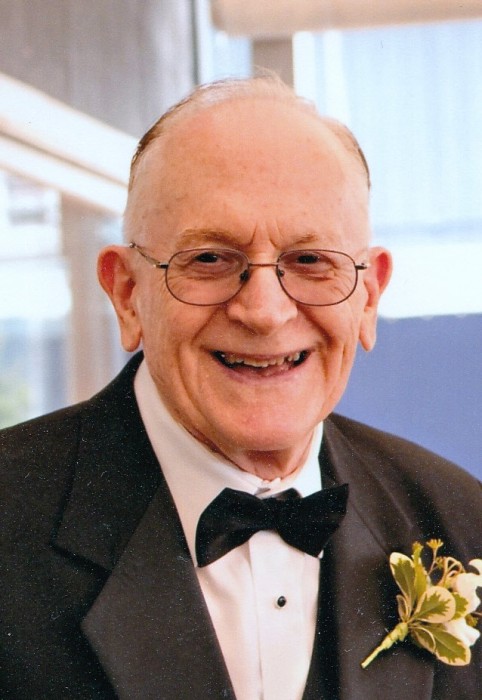 Pieter Paulus Van Den Hoek, 87, died on May 20th 2020 in his home in Lynden with his family surrounding him. He was the husband of Betty Van Den Hoek. They celebrated their 40th wedding anniversary on March 28th.

Born in Rotterdam, the Netherlands, on October 10th, 1932. He was the son of Adriaan van den Hoek and Neeltje Stok. His family including his siblings, Corry, Theo, Loos and Rien survived the occupation of the Netherlands during World War II.

He immigrated to Canada where his brother Theo had a farm and later moved to the San Francisco Bay Area. He was a computer programmer for many years. While in San Francisco he met Betty Whiteside, the love of his life. In 1980 Pete and Betty were married. They went on to have two children, Anne and Andrew.

Family was everything to Pete. He enjoyed being a father and was proud of his children’s academic and athletic accomplishments.

He was a member of St. Joseph’s Catholic Church in Lynden. Pete enjoyed track and field, tennis and especially soccer. Peter had a great sense of humor and a kind, compassionate spirit.

He is survived by his love Betty, his children, Anne Tarabochia (Peter) and Andrew Van Den Hoek (Beth) and his three grandchildren, Ben, Clare and Luke.

A graveside service will be held at Greenwood Cemetery for immediate family.

Memorial donation in lieu of flowers may be made to the Whatcom Hospice Foundation.