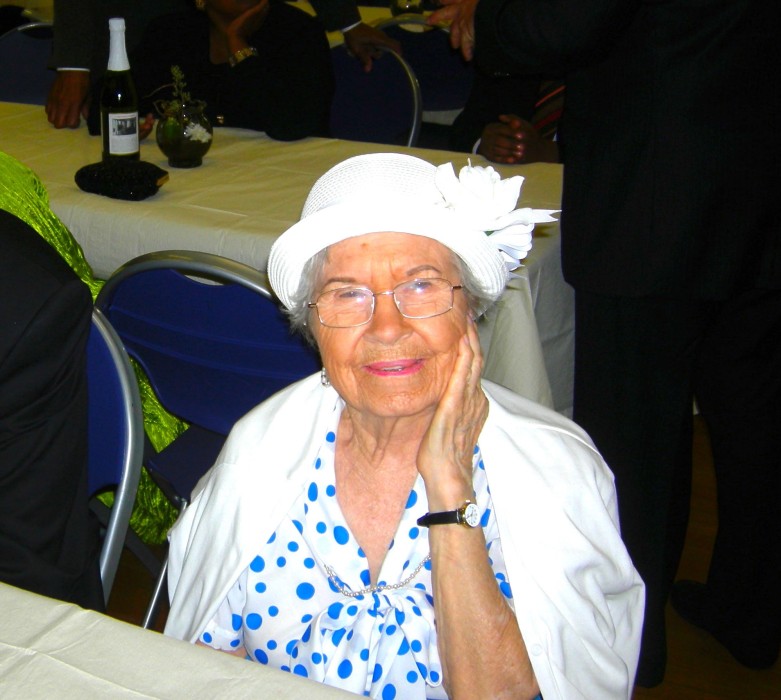 Phyllis Irene Manier was born in Cadillac, Michigan August 28, 1925 to Phillip and Irene Bashaw.  She was preceded in death by her only sister Jeanne, and her husband Emil Manier.   She is survived by her three children, Christopher Noel, Emily Jeanne, and Victoria Susan.  In addition, Phyllis was blessed with and greatly loved by her six grandchildren: Aran, Avriel, Cheyney, Bayley, Sarah, and Bethany. Her five great grandchildren are Micah, Eden, Israel, Myla, and Momi. Phyllis grew up in Houston, and during the war years worked as a riveter at Douglas Aircraft. She earned her pilot’s license at age 23 and enjoyed flying.  During that time, she met and married Emil (Bud) Manier and moved to Spokane. In 1958 she began an earnest study of the Bible and learned that God’s kingdom is soon to take over rulership on Earth, and transform it into the paradise that God originally purposed.  Among the blessings that will bring is a resurrection to life on earth of millions now sleeping in death.  Phyllis looked forward to being among them and to have the perfect endless life that God intended for mankind.  It was her desire that any who are looking for a better life will listen to Jehovah’s Witnesses next time they call.  Phyllis died on March 16, 2019 in the home of her son Chris and his wife Pamela in Custer. She was 93. On mom’s behalf, the Manier family wishes to thank the hardworking medical staff at PeaceHealth, the compassionate work of the Hospice organization, and all the kind friends who called on mom to assure her of their continuing love. A memorial service will be held on April 6, at 4:00 PM at the Kingdom Hall 7053 N. Enterprise Rd. Ferndale.

To order memorial trees or send flowers to the family in memory of Phyllis Irene Manier, please visit our flower store.
Send a Sympathy Card