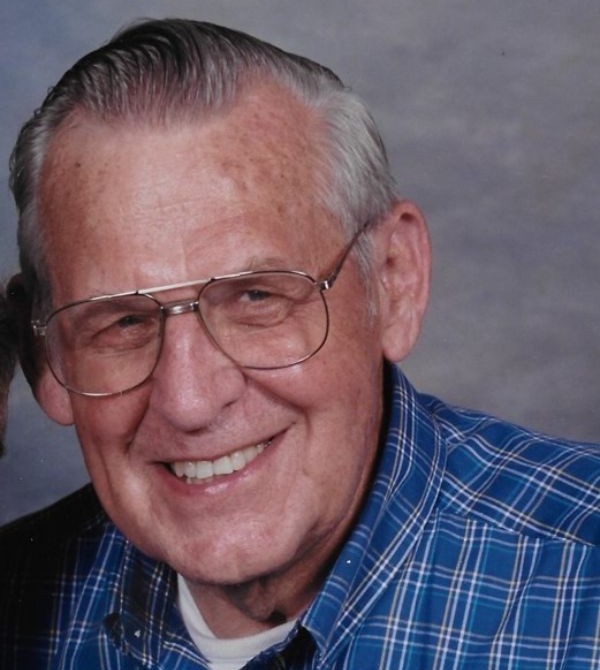 Philip Theophil Wegener was born to George and Gertrude Wegener in Chicago, Ill. April 19,1926. He grew up in Chicago, the sixth among seven siblings, eventually graduating at 17 from Roosevelt High School in 1943. He then attended North Park Jr. College. He was drafted into the Navy after he turned 18 and went to basic training in Chicago. He then trained as an electronic technician for a short term at Texas A&M University and nine more months in Chicago. He was then assigned to a ship on the Pacific after the war had ended and went to China and Hawaii. After an honorable discharge he went back to school at Huntington College in Indiana and then Wheaton College in Illinois. He graduated with a degree in Biblical Studies in 1949 and in April 1950 married Janet Black from Seattle, who he met at Wheaton, and moved to Bellingham, Washington. He worked for a summer at The Firs Conference and then pursued a master’s degree in Biblical Education at Columbia Bible college in Columbia South Carolina. He returned to Bellingham and worked at The Firs, then the Bellingham Shipyard as an electrician until it downsized. He returned to school and received a teaching credential from Western Washington College of Education. He taught at Whatcom Junior High School for a few years, and then at Bellingham Christian School for 28 years, where he also served as principal after the first few weeks. He taught full time the first few years and then part time until retirement in 1988. He worked as a seasonal U.S. Immigration officer from 1973 until 1988 and then full time until retirement in 1994. Phil was preceded in death by his parents, his siblings, and daughter-in-law Pam Wegener. He is survived by his wife, Janet, his sons, Philip Jr., of Bellingham, WA, Charles(De Ann), of Auburn, WA, James(Joy), of Muncie, IN, Jonathan(Pamela), of Parker, CO, 18 grandchildren and 24 great-grandchildren. We have been blessed to know him as a husband, father, and grandfather and have been led by his example of a life fully committed to serving Jesus Christ.

To order memorial trees or send flowers to the family in memory of Philip T. Wegener, Sr. , please visit our flower store.
Send a Sympathy Card