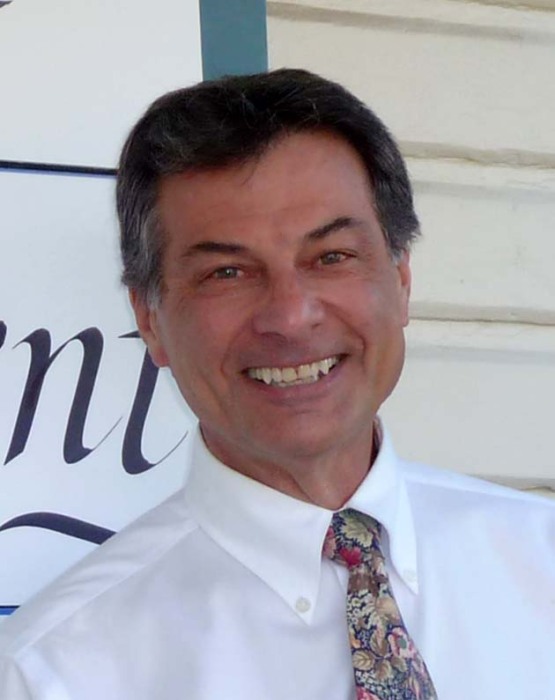 Paul was peacefully set free from a courageous battle with cancer two days after his 67th birthday, surrounded by family and loved ones.

Paul left his thoughtful and passionate mark in all he did.  He was particularly proud of his accomplishments and adventures as a young man that profoundly influenced the rest of his life and exemplified his responsibility and dedication.  With both parents deceased by the time he was fifteen, Paul was confirmed in the Catholic Church, became an Eagle Scout, was newspaper boy of the year several times over, and put himself through University and Graduate school, graduating with honors—all under his own initiative.  His devout Catholic faith guided him throughout his life with wisdom and strength.

Paul was a world traveler—as a young man, he purchased a VW camper van from the factory in Germany, and spent a year traveling throughout Europe and North Africa.  Later, his adventures took him through South America for several months, and finally a sabbatical to Egypt in the mid 90’s where he worked briefly at an archaeological site, feeding his interest in his field of anthropology.  Paul brought these experiences into the classroom as a teacher at Whatcom Community College for 22 years.

Paul took on the role of instant father, raising his step-daughter from the time she was three years old.  His influence and the memories he created with her now benefit his two grandchildren who lovingly call him Papa.

Always having great care and compassion for animals, his passion extended to environmental causes later in life, with the belief that every living thing needs an advocate.

The memories, love, and laughter shared by family and friends in the days preceding Paul’s death define what a blessing he was, and will continue to be, to all who knew him.  He will live on in our hearts—may we all make the world a brighter place by sharing his light and love.

In lieu of flowers, the family requests that donations be made to Whatcom Land Trust, Whatcom Hospice House, or Northwest Sarcoma Foundation.

To order memorial trees or send flowers to the family in memory of Paul Lawrence Schroeder, please visit our flower store.