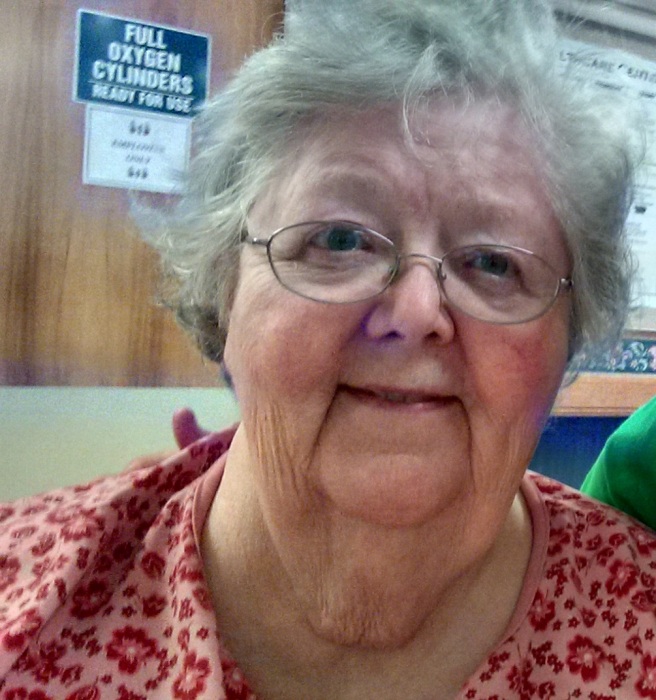 O. Rosemary Thomas, age 77, of Bellingham, Washington passed away on Sunday, August 2, 2015. Rosemary was born on July 6, 1938 in Joplin, Missouri to Kenneth E. and O. Rowena Thomas. Rosemary spent most of her life in Washington where she enjoyed teaching students of all ages. Rosemary earned her teaching degree from Central Washington University, after college Rosemary taught for Yakima and Aberdeen school districts and from there she went to Olympic College where she spent over 30 years teaching students secretarial skills. Rosemary took an early retirement to be her Mother’s caregiver and during that period of time she become an avid volunteer with Yakima Greenways, helping with administrative tasks. Rosemary had a love for live theater especially off Broadway productions. Although Rosemary never married or had children, she was a very loyal friend and loved being around family and friends. Rosemary moved from Yakima to Bellingham to be closer to her sister Kenna Thomas and loved spending time with her.

Rosemary is preceded in death by her parents, and her sister.

Rosemary is survived by her niece Kim (Pat) Kuhnel and nephews Alex and Ryan Kuhnel.

A Celebration of Life will be held at Shuksan Healthcare Center on Wednesday, August 26, 2015 at 2:00pm.

In lieu of flowers donations in Rosemary’s name by be made to Yakima Greenways, 111 South 18th Street, Yakima, WA 98901. Rosemary’s family would like to thank the staff at Shuksan Healthcare Center for their compassionate care and treating her like family. The urnment will be at Greenacres Cemetery in Ferndale, WA.

To order memorial trees or send flowers to the family in memory of Olga Rosemary Thomas, please visit our flower store.
Send a Sympathy Card