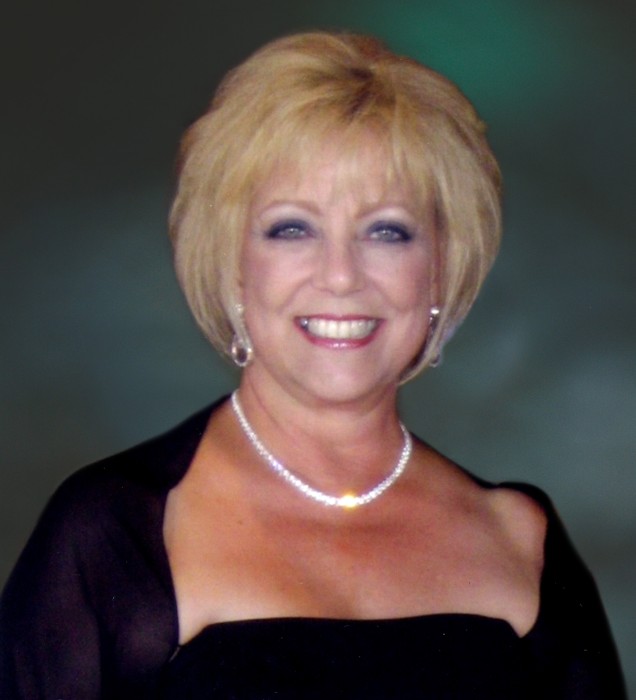 Nyla was born on May 19, 1950 in Bellingham, WA to Ray and Norma (Meenderinck) Wiersma.  She graduated from Lynden Christian High School with the class of 1968 and soon after married Ron Van Soest.  Together they had 3 children, Jamie (Larissa) Van Soest, Brandon Van Soest and Krista (Josh) O’Byrne.

In January 2013, Nyla married Don Smith.  They enjoyed a wonderful life together until his passing in 2014.  Nyla worked in Interior Design and owned Celebrations Bridal in Lynden.  She was known for her hospitality, particularly her Sunday lunches after Church, her radiant smile and her home cooking which made everyone feel loved.

Nyla was preceded in death by her parents, brother, Bob Wiersma and his wife Sharon.

Memorials may be made in Nyla’s name to Lynden Christian School, 417 Lyncs Drive. Lynden, WA 98264.