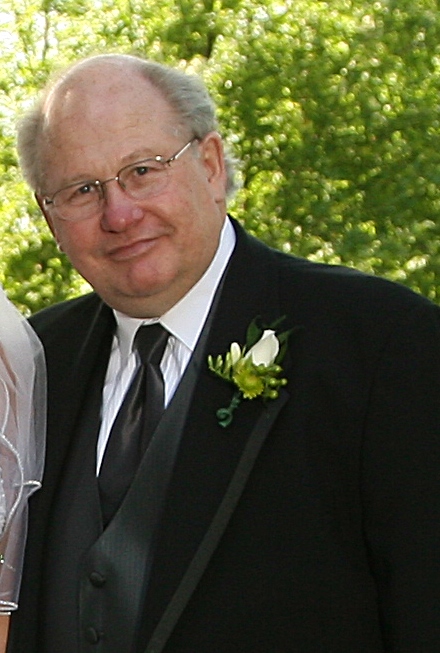 Norman (Norm) Wilbert Barker, age 70, went home to be with his Heavenly Father on Wednesday, March 8, 2017 with his wife by his side after a brief yet valiant fight against brain cancer. Norm was born to Harold (Harry) and Grace (Johnson) Barker in Paradise Hill, Saskatchewan, August 2, 1946. He was raised on a small farm in Spruce Lake, Saskatchewan, with his brothers Donald, Dale and Bruce and attended Spruce Lake Pentecostal Church until 1962, when the family moved to Burnaby, BC.  Norm graduated from Burnaby North Senior Secondary School in 1965 and was later involved with Teen Challenge in Vancouver, BC, where he met the late Reverend Merv Peterson and his sister Vangie, who later introduced him to the love of his life, Valarie Cowden, whom he married November 20, 1976.  Norm and Valarie recently celebrated their 40th wedding anniversary with their 3 children, their spouses and 11 grandchildren.  Norm served a number of years on the board at the Lighthouse Mission in Bellingham and has always been active in his local church, most recently at Valley Church in Everson. He worked various sales related jobs over the years, but spent the last 14 years managing Bellingham Heated Mini Storage. Norm was preceded in death by his parents, sister Jean, brother Bruce, sister-in-law Francis Barker and brother-in-law Michael Ten Kley.  He is survived by his loving wife Valarie; brothers, Don and Dale (Doreen); children, Zach (Tammy), Jamin (Kelsie), Karissa Brown (Adam); and his 11 grandchildren, Samuel, Austin, Ellianna, Levi, Parker, Claira, Josiah, Wesley, Sawyer, Breck and Asher; and in-laws Leonard and Dianne Cowden, Spencer and Cheri Johnson, Ron and Cathy Groen, Steve and Karla Cowden, and numerous aunts, uncles, nieces, nephews, and cousins. A Celebration of Life Service will be held Tuesday, March 14, 2017, 2:00 PM with Pastor Kyle Hopkins of Valley Church, 904 Nooksack Avenue, Everson, Officiating.  Private family graveside was held at Ten Mile Cemetery in Lynden

To order memorial trees or send flowers to the family in memory of Norman "Norm" Wilbert Barker, please visit our flower store.