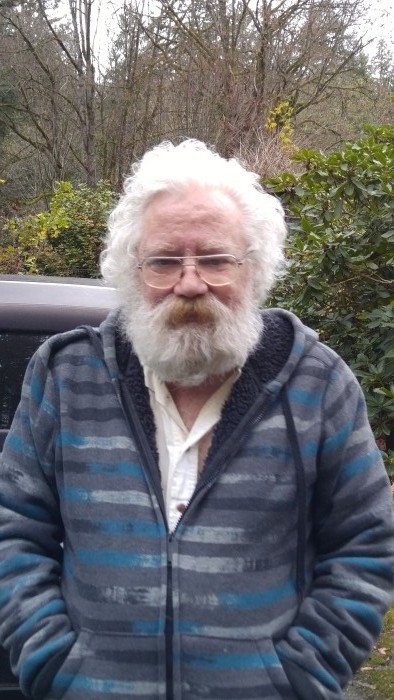 Norman Merrill Benish, age 67, passed away in Bellingham, Washington, September 27, 2018, of hypertensive cardiovascular disease. He was born in Renton, Washington, on November 29, 1950. Norman was a Vietnam veteran of the United States Navy. He had an Associate of Science degree from Skagit Valley Community College and completed extensive coursework at the University of California-Stanislaus.

Over the course of his career Norman worked as an Analyst for T-Mobile internal support groups, a Program Manager at Microsoft for 11 years, manager of the Microsoft helpdesk, and a Program Manager for 10 years at Entex/Siemens for internal Microsoft Helpdesk. His coworkers stated that he was an Awesome People manager, always replied to problems and errors with a “no worries comment,” and modeled hard work that was fun.

In fact, friends and family reported that Norman’s mantra for everyone and every situation reflected his life philosophy of no worries (hakuna matata). His smile and humility put people at ease, and one of his nieces said he always talked to her like she was a grown-up and made her feel that her thoughts and ideas were really important. He always saw the bigger picture. He had a generous spirit and never met a stranger. He knew what was important to him, God, family, and friends (every friend was considered a family member). Another niece said he was a sweet and loving uncle with a great sense of humor, and that she could still hear his belly laugh just thinking about him.

To order memorial trees or send flowers to the family in memory of Norman Merrill Benish, please visit our flower store.