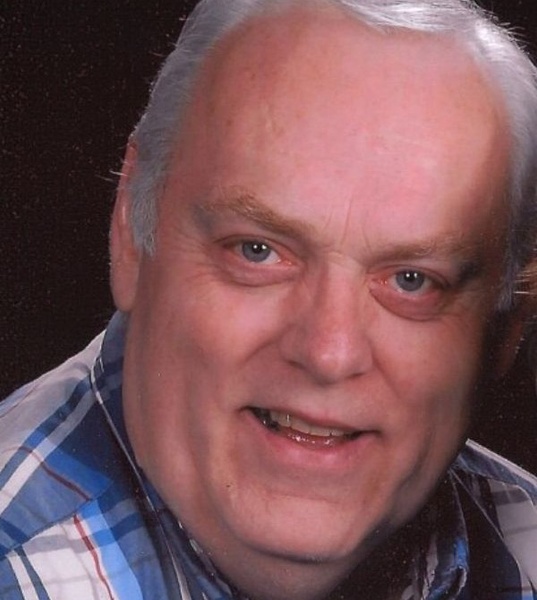 Neal Richard Krumdiack was born in Bellingham, Washington on 11/13/1946 to Richard and Della Krumdiack in the Old St. Joseph’s hospital on South Hill. He was the 5th of 7 children and the oldest son. His first church encounter was at 3 years old when Doug Anderson from the Firs took him to Sunday School and he accepted Christ as his Lord and Savior at Rome Chapel in his early teens. Neal’s dad was a logger and farmer and Neal started helping his dad on the farm and in the woods when he was 8. He was always a hard worker with many responsibilities and actually ran the farm for 6 months with the help of his older sisters while his dad was flat on his back with steel in his eye. He graduated from Mt. Baker High School in 1965. He went to live in Seattle and attended Edison Tech on Capital Hill to get training as an electronic technician. While in Seattle he worked at Boeing. After a couple of years, he packed up his car and moved back to Bellingham where life was quieter and simpler. He worked for Uniflite Boat Builders and several other jobs and continued to help his dad In the woods. His final job was working as a potline operator at Intalco from where he retired after 35 years. Neal and Kathy met at Immanuel Bible Church in the College/Careers group led by pastor Jerry Wilson in October of 1969. They were married on August 15, 1970. Together, they raised 4 children: Brenda who has been a midwife in Nepal for several years, Brent who is a school counselor in Preble County, Ohio, Kevin who is a project manager for Carlisle Classic Homes in Seattle, and Sally who is a personal trainer in Everett. Neal’s greatest joy was working behind the scenes helping others whenever and however he could and he loved fixing things to save money for his family, his church and his friends. Neal is survived by his sisters Jeanette Espinoza, Doreen Walker, Marilyn Oday, his brother, Bryan and his wife Joy Krumdiack, and Kaye and her husband Rick Nicholas. He was preceded in death by his sister Bonnie Seastrom. He is also survived by numerous nieces and nephews and his 2 beloved grandchildren David and Jamie. He passed away 10/19/2021.

To order memorial trees or send flowers to the family in memory of Neal Krumdiack, please visit our flower store.