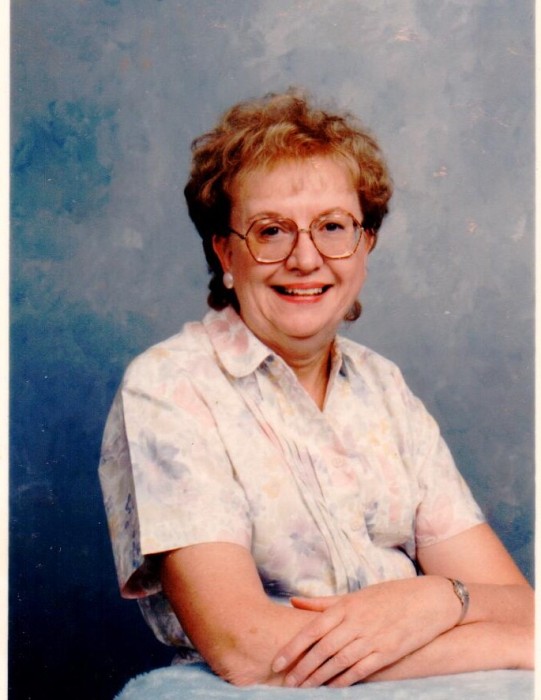 Nancy Jane Meiners Irwin, age 89, passed away Saturday, August 31, 2019 in Bellingham, WA surrounded by her loving family. She was born March 6, 1930 in Louisville, Kentucky to parents Herman T. Meiners and Louise (Purtee) Meiners. She graduated high school from Presentation Academy and went on to business school. She worked for over 30 years as a bookkeeper for various companies in Louisville before retiring from Royal Crown Bottling in 1992. She was always proud of balancing a million dollar payroll every week to the penny. She married William Irwin but soon divorced after the birth of Nancy’s only child Sara in 1963. She was a successful single parent in the 1960’s when it was not at all common and she always put the welfare of her family first.

Nancy moved to Whatcom County in 2005 to be with Sara and her family. Spending time with her only granddaughter Katie was her greatest joy. In later years she enjoyed her politics and was a “Roosevelt Democrat” all the way. Nancy was a member of St. Martha’s Catholic Church in Louisville and Sacred Heart Catholic Church in Bellingham. Nancy is preceded in death by her parents and sister Joan E. Meiners. She is survived by her daughter Sara (Irwin) Wells, her husband James and their daughter Katie, her sister Mary (Meiners) Ullrich, many nieces, nephews, great nieces and nephews and many other relatives.

The family wishes to extend its sincere appreciation to the staff at Summit Place Assisted Living who helped care for Nancy for almost 3 years.

Those wishing to make contributions may do so the Easter Seals at EasterSeals.com or