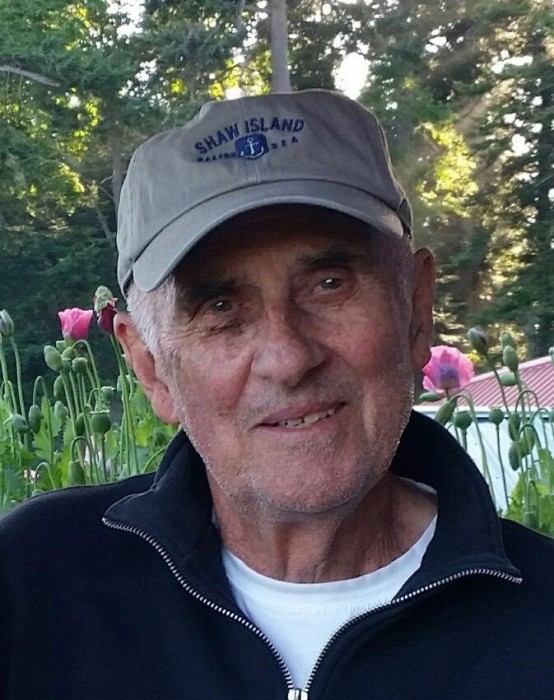 Milbert Lee Price passed away peacefully December 19, 2019 at age 86 after a brief illness. He is survived by his wife of 64 years, Rachel “Tuckie” Price, his four children Charlie, Ginny (Sherrow), Tom and Susie (Lutton) and their spouses, his 8 grandchildren and his brothers Rob and Dave Roduin. In 2017 he became a great grandparent to Hattie Lee. Sadly he lived past the death of his grandson Charlie Price earlier this year at age 16. Lee was born and raised in Seattle, attending Garfield High School, followed by a Bachelor’s degree at the University of Washington. He then served in the US Air Force for 4 years where he was a jet fighter pilot.  After his service he returned to the UW at the Law School. After graduating he worked for 3 years in the Washington State Attorney General’s office. In 1963 he joined a law firm which specialized in labor law, representing unions and union members in a variety of cases. He quickly became a partner and remained at the firm until throughout his career. In 1969 the family purchased land on Lake Whatcom were the family ultimately built 3 houses. He and Tuckie retired in 1995 and they enjoyed travel and leisure time between their houses in View Ridge and Lake Whatcom with family, friends and a nightly game of Scrabble. He will be profoundly missed by family and friends who will always remember his good nature, good humor and his love of his wife and family.

To order memorial trees or send flowers to the family in memory of Milbert Lee Price, please visit our flower store.
Send a Sympathy Card