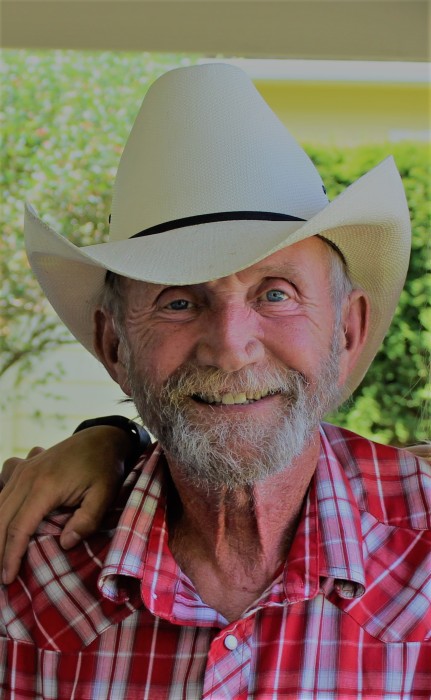 Michael S. Schulte, age 69, passed away peacefully on Tuesday January 23 at his home in Pearce, AZ. Mike (Doo-Dah) was a caring and loving father and grandfather.  He was born on August 24, 1948 in Beloit Kansas to Urban and Dorothy Schulte. He was the oldest of 4 children. He spent his early childhood on the family farm in Tipton, Kansas. He graduated from St. Boniface Catholic High School in 1967. Mike attended college at Ft. Hays State, Kansas until he enlisted in the U.S. Navy. He served for 4 years, with a tour of duty in Vietnam. After his service he worked in construction as a carpenter in Colorado before following friends to Ferndale, Washington. There, Mike met and married Kay Flaherty in 1983.  They had two children: Aimee and Zach. Mike worked as a union carpenter and as a supervisor at Safway, a scaffolding company at BP cherry point refinery for 30+ years. In 2015, Mike retired and moved to Pearce, AZ with his life-long best friend Leroy Ellenz. Mike’s hobbies and special interests included raising and providing for his family, gardening, fishing, golfing, spending time with friends, and being a loving grandfather. Mike is preceded in death by his parents Urban & Dorothy and his brother Paul. He is survived by his sister Rachelle King and brother Gregory Schulte; his son, Zachary Schulte and fiancé Renee Hansen; his daughter, Aimee McEathron and husband Miles; his granddaughter, Presley McEathron.

A funeral mass will be held at St. Joseph’s Catholic Church, 5781 Hendrickson Avenue, Ferndale, WA 98248 on Friday February 16th at 11am. Immediately following the mass will be a reception in the church hall.

To order memorial trees or send flowers to the family in memory of Michael S. Schulte, please visit our flower store.