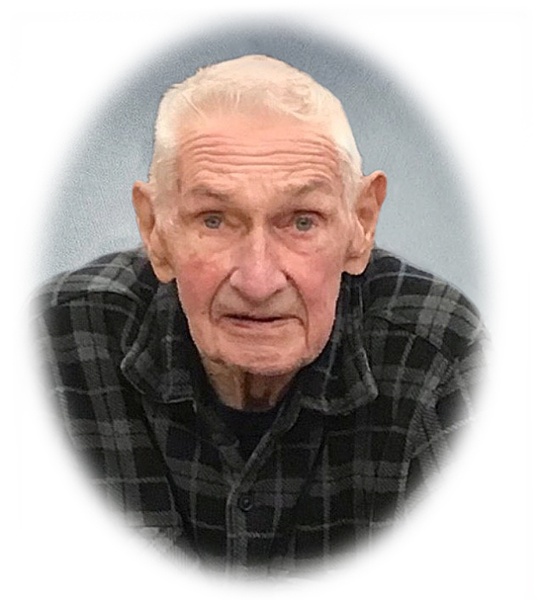 Michael Roland “Mick” Harrison, son of Arnold and Claudine Harrison, left this earth on February 11, 2019. A 1961 graduate of Meridian HS, Mick was a gifted athlete in basketball, receiving an athletic scholarship to Olympic College. He was drafted into the U. S. Army Infantry in 1965 and served through 1967 as a member of the Big Red One. Mick was a Sharpshooter and survived a life-altering tour of duty in Vietnam. Upon his discharge, Mick attended the UW where he met and married Diane Kvinsland Harrison. Together they gave life to son Patrick and daughters Heidi and Hilary. Mick was crazy about his babies, including their six strapping grandsons. Mick was a devoted Bompa who shared his love of Slurpees with his boys.

Mick became a business owner and was the brains and brawn behind M. R. Harrison Roofing for 35 years. There was never a more hard working man. In his later years Mick worked in Property Management in the Marysville area.

Mick is survived by his two beloved daughters Heidi (Chris) Rush and Hilary (Scott) Conyers and their children Jared, Silas, Ian Rush and Chase, Austin and Blake Conyers, the loving mother and grandmother of his children and grandsons Diane Kvinsland Harrison, brother John (Sharon) Harrison and many Harrison nieces and nephews, friend and brother-in-law Davey Kvinsland and the Kvinsland family, companion Sonja Martin and her family, and his beloved dog, Oreo.

Mick blessed us all with his easy going nature, his wit and kind, generous heart. Mick was always a phone call away to lend a helping hand and will forever remain a Super Hero to his two daughters.

There will be a private family service.

To order memorial trees or send flowers to the family in memory of Michael Roland "Mick" Harrison, please visit our flower store.